F1 chief Ross Brawn is optimistic about doubling the number of Grands Prix currently scheduled for 2020 with surprise trips to Hockenheim and Imola potentially on the cards. This year’s campaign has been thrown into chaos by the coronavirus pandemic.

Races in Australia, Bahrain, Vietnam, China, Holland, Spain, Monaco, Azerbaijan, Canada and France have all been called off due to the global crisis.

Chase Carey and co. are scrambling to piece together a schedule and last week unveiled a revamped eight-round start to the season, with all of the Grands Prix in Europe.

Brawn, though, is confident plenty more races will be announced, with discussions ongoing to add more meets to the calendar.

“Things are moving fast, but we still have time,” Brawn said. “We have lots of different options and we’re very confident we’re going to have a great second half of the season, but there is no point making the statement yet as there are still some moving parts we need to put together.

“There is a contingency to have an extended European season with another one or two races if needed. I think Bahrain and Abu Dhabi will be the backstop of the season from what we can see at the moment. That gives us 10. We’ll find at least five or six good races in the middle. 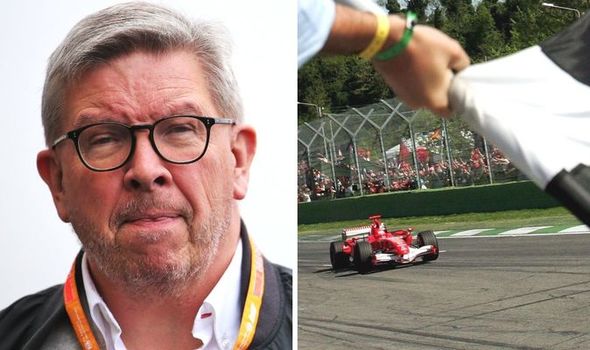 “We recognise that venues where they have to build a track, such as Baku or Singapore, need more notice than permanent tracks. Every aspect has been considered, and I think we can have a very good second half of the season. There will be some races which don’t happen, might be some races we put in, but there’s lots going on.”

German Grand Prix venue Hockenheim, not featured on the 22-race calendar originally drawn up for 2020, might be utilised later this year to bulk up the season.

Imola, which used to host the San Marino Grand Prix, is also under consideration, along with Mugello and Portimao.

Brawn is, however, reluctant to make any promises over further races due to the ever-changing impact of the COVID-19 pandemic. 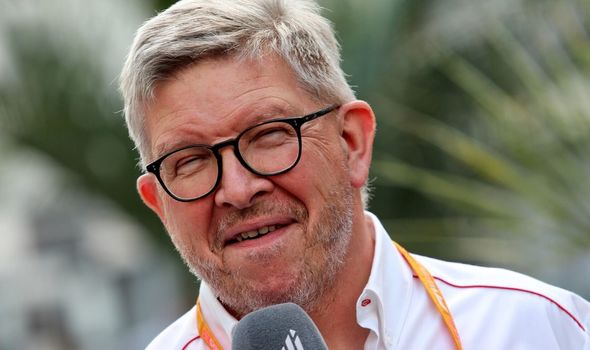 “There are a number of good European tracks where we could add another one or two races on to make sure we have a comprehensive season,” Brawn said. “We’re not going to declare it yet, as it’s still a work in progress.

“What we really want to avoid is announcing and changing it. We also need to announce it in enough time so people can make plans. We hope some races in the second half of the season will have spectators, so we need time for ticket sales and promotion to take place.”

SPORT QUIZ – Can you answer these 15 questions?

A season-ending trip to Bahrain might result in a double-header, with Brawn open to the idea of making the most of the Sakhir circuit’s flexibility.

“One of the nice attractions of Bahrain is it has many configurations, so we could go to Bahrain and race on two different tracks there,” Brawn said. “There’s a nice sort of almost oval track that would be quite exciting, and all the layouts have a Grade 1 licence with the FIA, so that is an option in the pocket.

“Using two configurations involves quite a lot of work for the riggers – for example the timing needs setting up for two tracks so you need plenty of notice. That’s something we have to take into account.”

With just eight races on the calendar and uncertainty over how many more will be added, the 2020 season is set to be the shortest for some time.

Brawn, though, is dismissive of suggestions that this year’s championship will be any less valid due to the number of Grands Prix falling.