‘We had no rigid start time, we’d start at three-ish’: Bernie Ecclestone recalls memories of the first Formula One Grand Prix in 1950 ahead of Silverstone’s 70th Anniversary race

Bernie Ecclestone is in Switzerland with his baby son, Ace, but 70 summers ago he was at Silverstone with his own father, Sidney, on the day Formula One roared into life.

It was May 13, 1950, and King George VI, the Queen and Princess Margaret were among the heaving crowd in search of some post-war fun.

While Nino Farina triumphed in that first world championship race for Alfa Romeo, 19-year-old Ecclestone slept in his car the night before competing in the Formula Three race. 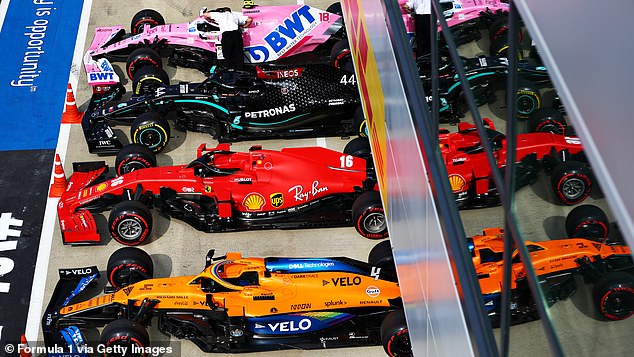 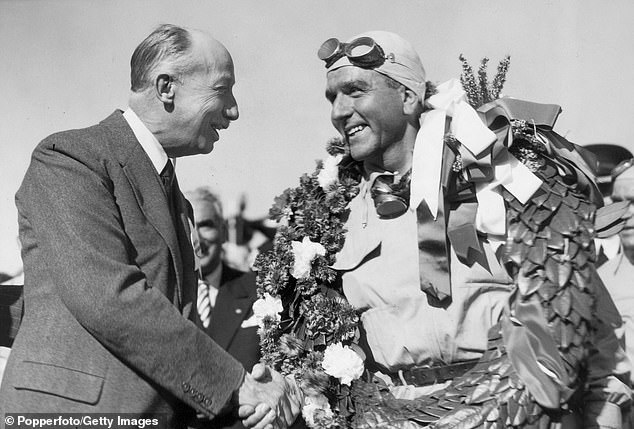 Yesterday, he could not recall how he fared that sunny afternoon.

But history records the victor as Stirling Craufurd Moss, then aged 20 and embarking on one of the most remarkable careers in the history of motor sport.

‘Nobody who wasn’t there in 1950 can understand how different it was back then,’ said Ecclestone, who turns 90 in October. ‘There were hardly any photographs taken of it. We didn’t know then that F1 would come to have a history that was worth recording.

‘It could have come and gone in a flash. Stirling was the greatest driver of the time. 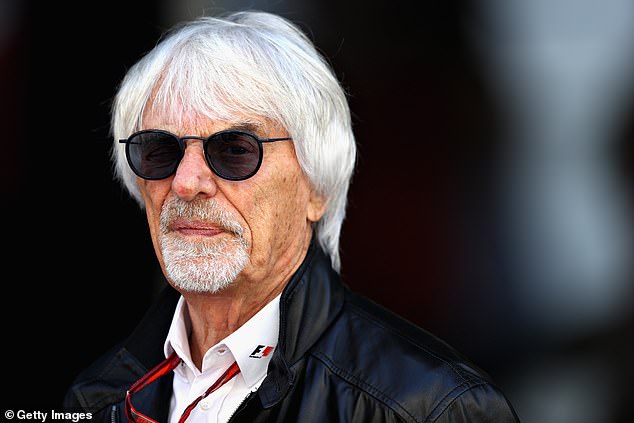 ‘He chose to do what he wanted to do, and he didn’t want to win a world title if he didn’t do it in an English car.

‘But they were a completely different breed of people.

‘They were all individuals, free-spirited. People like Graham Hill, Phil Hill, ‘Taffy’ von Trips lived and raced and spoke as they wanted to. 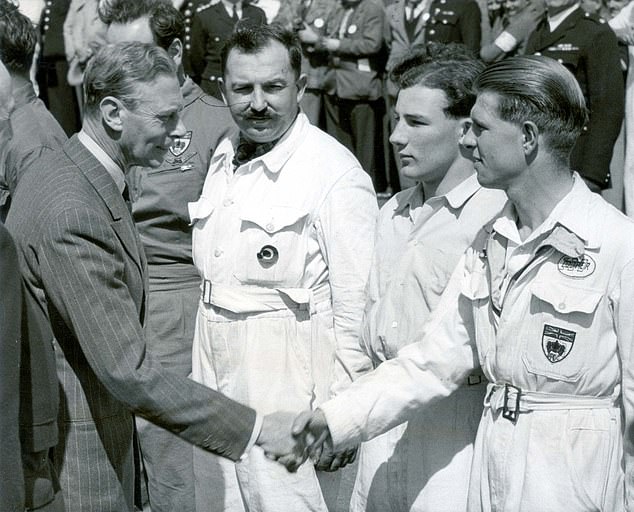 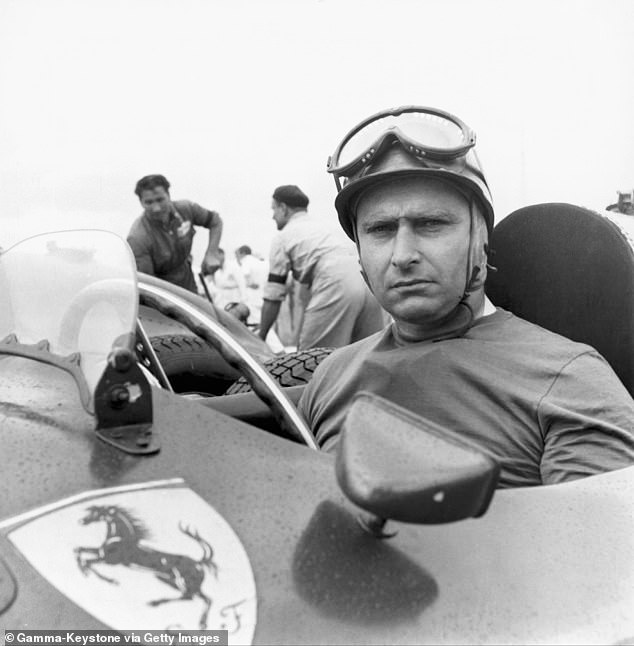 Juan Manuel Fangio finished third in the inaugural race, going on to become an F1 legend

‘They didn’t care if they upset people — not that they set to offend. Then, you didn’t have a rigid start time. You’d say let’s start at about 3-ish.

During his long reign, Ecclestone transformed the sport into a cutting-edge, fraction-of-a-second business, with some old freedoms lost along the way.

‘True,’ he said. ‘We started tidying the trucks up and getting them lined up to make it look as if we knew what we were doing. 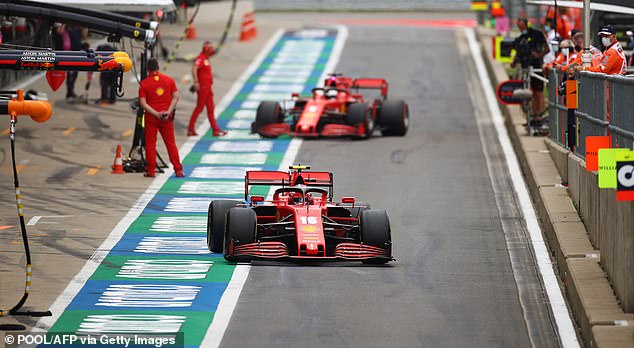 More than 70 years on from the first race at Silverstone, the 2020 event looks very different

‘Then you tidy up the regulations and someone adds to them and suddenly you can’t move for grid penalties.

‘The real danger has gone, too. You know, Lewis (Hamilton) said to me a few years back that it’s a shame F1 isn’t more dangerous.

‘These guys want to race on the edge.’