Masi has been criticised for his decisions made in the final race of the season as it determined the outcome of the world championship. But he has other incidents throughout the season, such as multiple crashes between Lewis Hamilton and rival Max Verstappen, which added to the pressure he found himself under – according to Ecclestone.

“He was in many cases overwhelmed with his job the whole season and maybe shouldn’t have had it at all,” Ecclestone told BILD. “But it was the right decision to let them race.”

Masi determined the Abu Dhabi Grand Prix could continue after Nicholas Latifi crashed which deployed a safety car. The controversial decision came when he allowed some cars to unlap themselves and others not.

This meant Verstappen was right behind Hamilton, who had led the majority of the race, and overtook him on the last lap to claim his first world title. 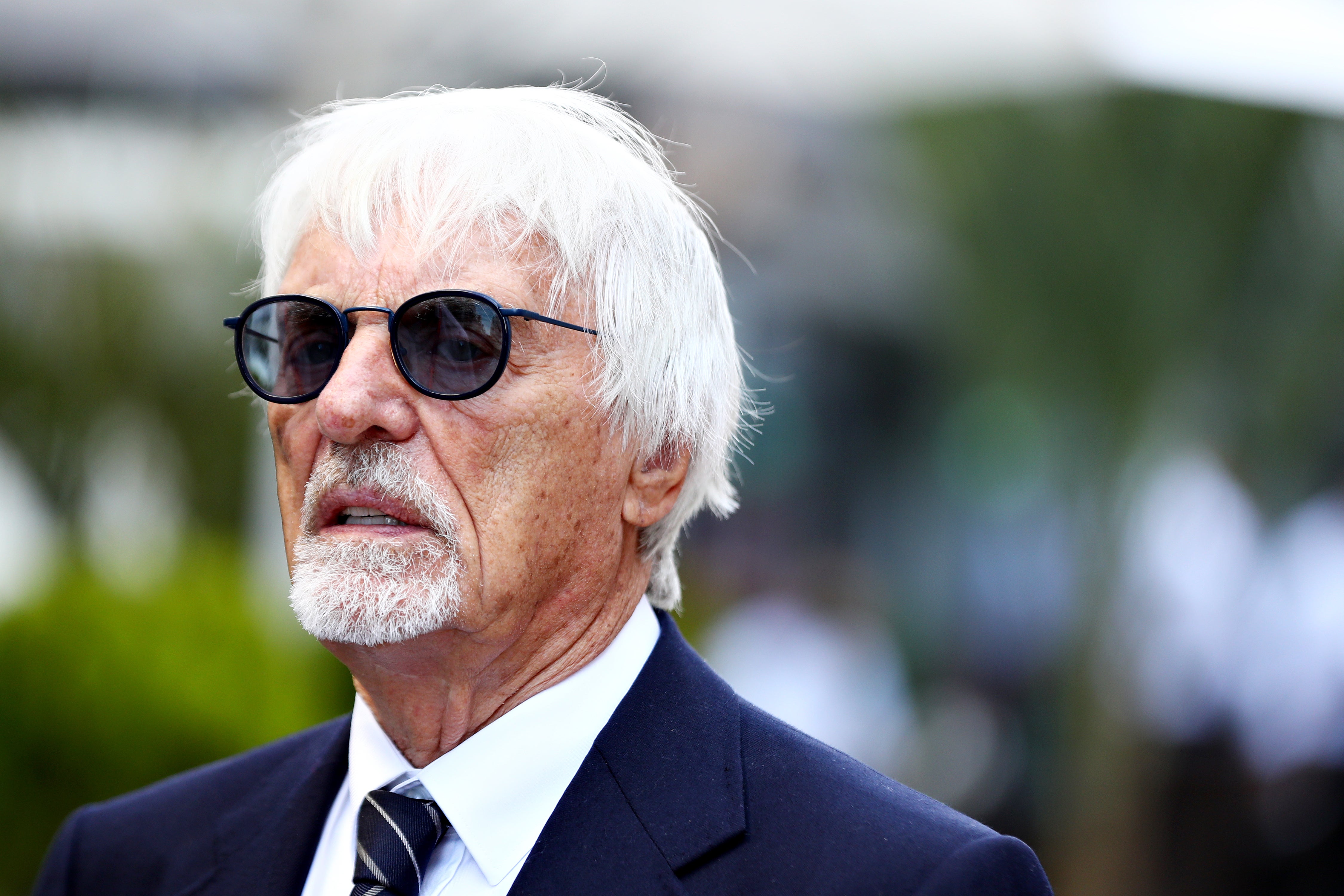 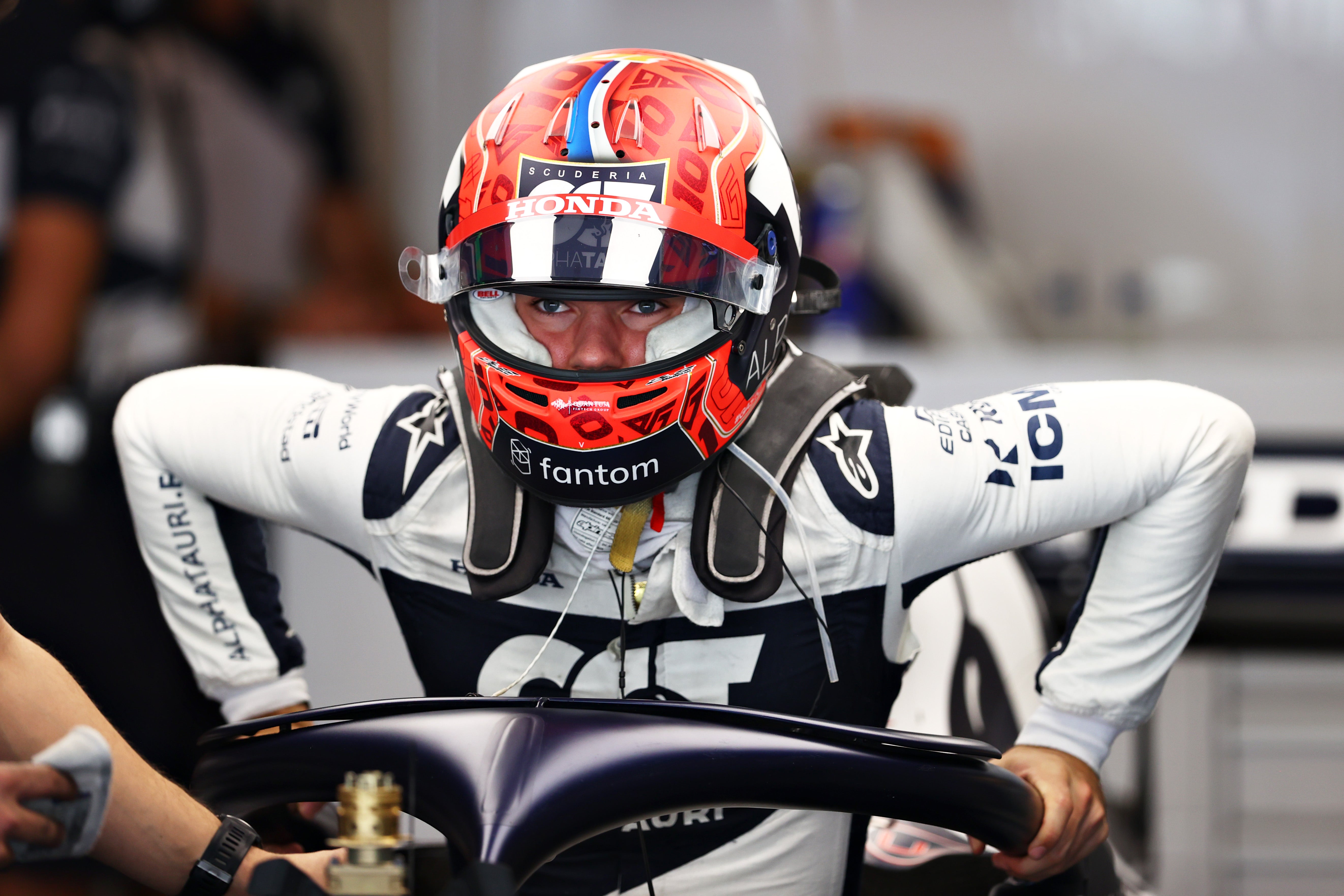 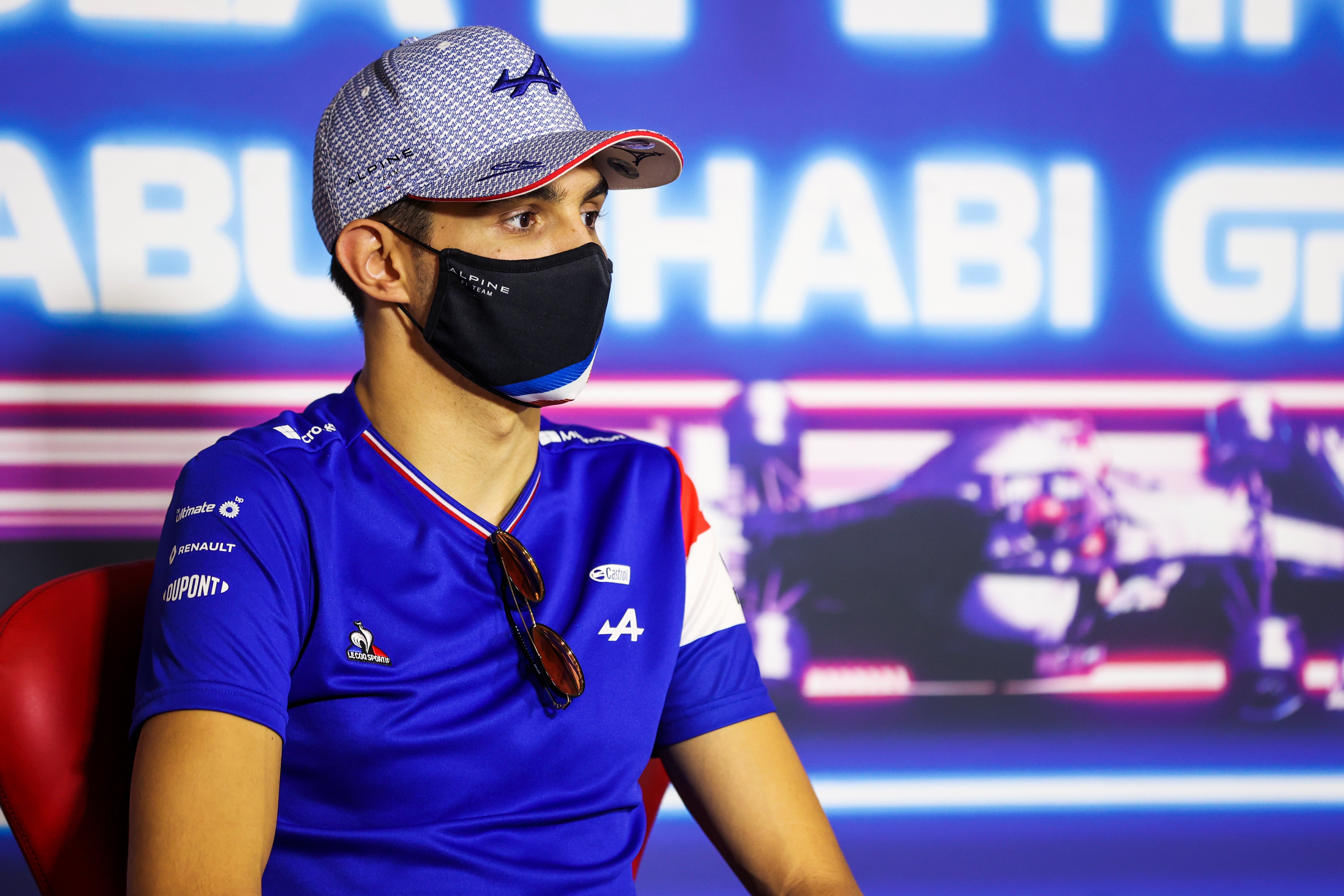 Despite the circumstances, Ecclestone doesn’t believe Mercedes deserved the win. He told Sky: “About being robbed, it’s complete and utter nonsense. If you want to think about it carefully, on the first lap of that race he [Hamilton] went off the circuit and came back on again and Verstappen stayed on the circuit and did absolutely nothing wrong.

“Lewis wasn’t punished at all for that so he shouldn’t be complaining too much. These things happen all the time in sports. We shouldn’t blame the race director, he did exactly what was the right thing to do.”

Mercedes did lodge protests but they were dismissed and the team withdrew their official appeal. The 2022 season will begin in Bahrain in March.