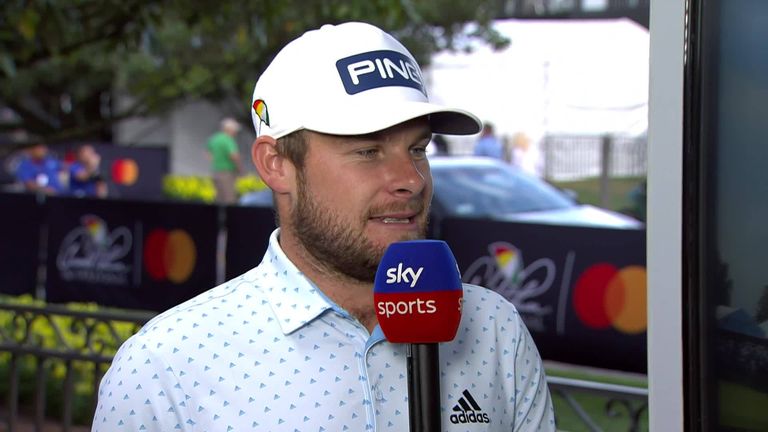 Tyrrell Hatton has set his sights on major glory after claiming his first PGA Tour win with a one-shot victory in the Arnold Palmer Invitational.

The 28-year-old Englishman, who was playing in only his second event since undergoing wrist surgery at the end of last year, held firm to finish his round with seven successive pars to edge out Australian Marc Leishman.

“It’s an amazing feeling to get my first win over here and at such an iconic venue. I certainly won’t ever forget this week,” said Hatton, who has also won four times on the European Tour.

“The next thing for me as a kind of career progression would be to win a WGC [event] and obviously win a major. 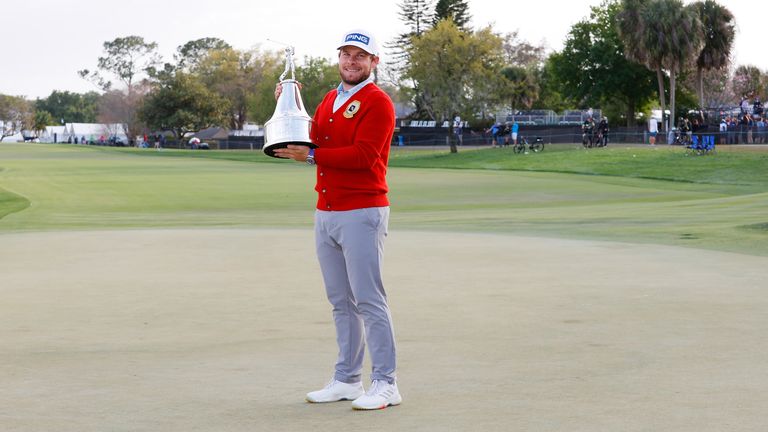 “That’s what we are all out here trying to do and I’ve got four attempts at winning majors this year which I’m excited for.”

Hatton stumbled mid-round with a double-bogey at the 11th and he admitted he thought he had blown his chance of victory at the time.

“It’s incredible. It was such a tough day,” he added. “I honestly thought after the double on 11 – because I didn’t know the scoreboard – that I had played myself out of it.

“I thought I was behind and then when I got to the par-three 14th I realised I had a two-shot lead so I thought, ‘blimey I’m still in it’.

“And then just so thankful to par in, [although] made a mess of 16 which in my head I was so embarrassed [about].

“But that putt on 18, I was so nervous over that putt. I think it’s the most nervous I’ve ever been.” 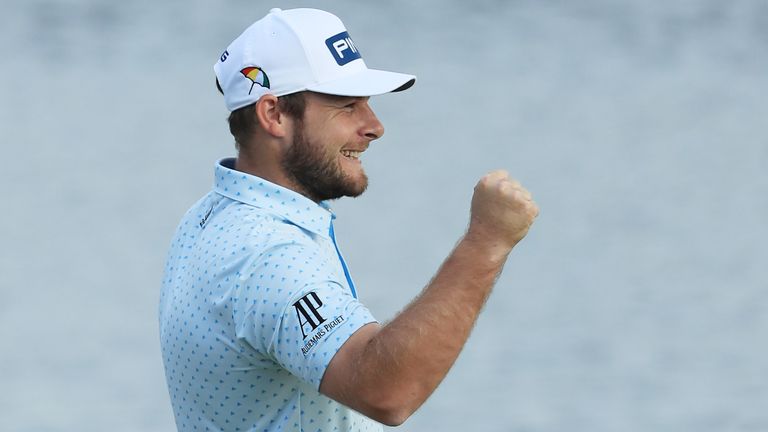 Hatton also admitted that his lack of action this year could have benefitted him this week.