Tommy Fleetwood will have a golden opportunity on Sunday to claim his first victory on the PGA Tour – and banish an unwanted label.

The world number 12 is the game’s highest ranked player yet to win on the toughest circuit in the sport but the 29 year old Englishman can change all that at the Honda Classic in South Florida, where a wonderful third round 67 on Saturday earned him a one stroke lead heading into the final round.

On a PGA National course that has proved too hard for so many, Fleetwood is not the only Englishman to prosper, with Lee Westwood and Luke Donald also in contention for a victory that would mean so much. 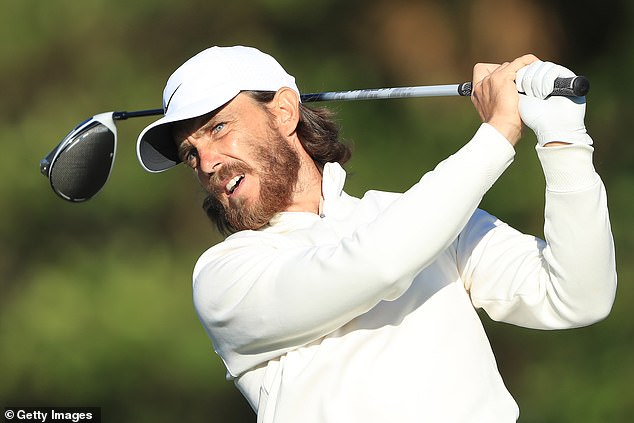 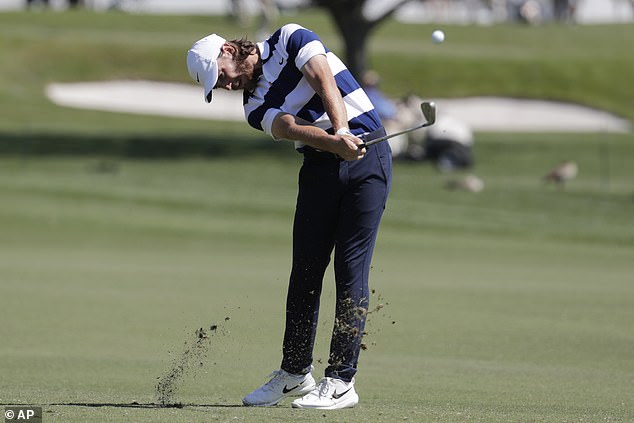 Westwood hasn’t won in America for a decade, while the last of Donald’s five US wins was in 2011. The two former world number ones, however, have turned back the clock impressively to be just two shots behind.

The man nearest to Fleetwood, however, and the only non-Englishman in the top four is American Brendan Steele – whose caddy just happens to be Donald’s brother, Christian!

In 65 previous PGA Tour events, Fleetwood has done everything bar win, with four runner’s-up finishes and 16 top tens. He’s made no secret of the fact that a victory is his number one priority this season and he could now achieve it before the clocks have even gone forward.

‘I really enjoy the challenge of this course and I’m looking forward to seeing what I can do in the final round,’ said Fleetwood, who finished fourth two years ago, and has five European Tour wins to his name. 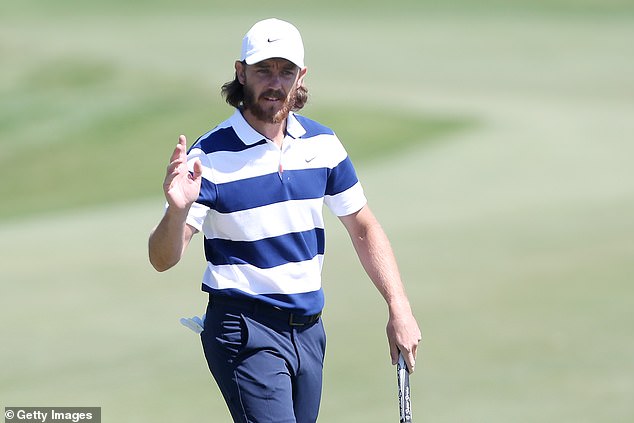 In the previous 65 PGA tours, Fleetwood has impressed but failed to win 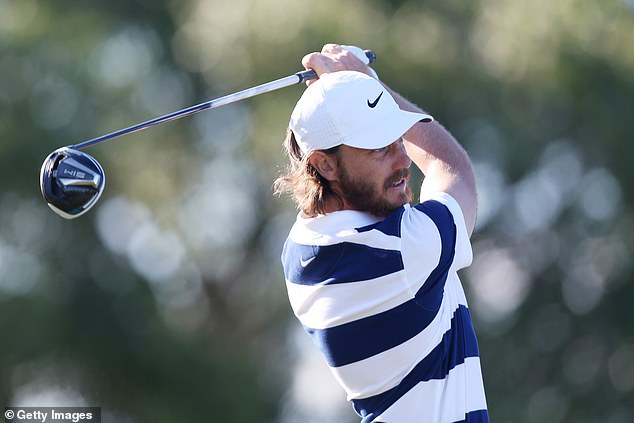 Westwood loves this event so much he asked for a sponsor’s invitation last May – and the tournament director must be delighted he granted him one. The 46 year old from Worksop is enjoying something of a golden winter having claimed the Abu Dhabi HSBC Championship in January, but even that fairytale triumph would pale beside a victory in this first event of the prestigious Florida swing.

As for Donald, who won this event way back in 2006, he has fallen all the way to 456th in the world following a back injury and loss of form but, at 42, he’s showing he still has plenty to offer.

Meanwhile, Tiger Woods, an eight-time winner of the Arnold Palmer Invitational, will give this year’s edition a miss with his agent Mark Steinberg saying his back remains ‘stiff and sore.’ Under normal circumstances, the tournament, beginning at Bay Hill on Thursday, would have offered the 44 year old the perfect opportunity to register a record 83rd PGA Tour win. Instead, his absence is a vivid reminder that all is not well with the defence of his Masters crown now just over a month away.

Woods complained of a stiff back during the Genesis Invitational three weeks ago, and clearly now faces a race against time to be in any sort of competitive shape for Augusta.