Tiger Woods is still suffering from back soreness, according to his agent Mark Steinberg, raising questions over his fitness ahead of the 2020 Masters. Woods was scheduled to play at the WGC-Mexico Championship last week, but he opted to skip the tournament citing back stiffness.

At 44 years of age, Woods has repeatedly admitted his main goal is to be fit for the four majors.

He is facing a race against time though to build up some form ahead of the tournament having just pulled out of the Arnold Palmer Invitational this week.

His agent, Steinberg, confirmed the Woods wouldn’t be taking part in the event at the Bay Hill Club.

“He is not going to play,” Steinberg told ESPN. 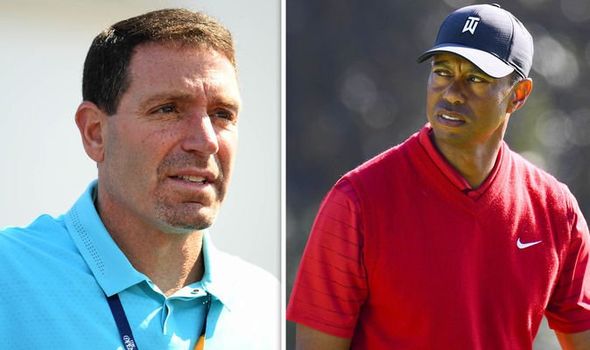 “Back still stiff and just not quite ready.”

It puts even more emphasis on Woods taking part in the Players Championship, often seen as the fifth major of the year.

Woods similarly skipped the Arnold Palmer Invitational last year before making his return at TPC Sawgrass where he finished tied-30th.

That was the final tournament Woods played though before his now famous win at the 2019 Masters.

And the 15-time major winner has admitted his only goal is to be fit in time to be on top form again at Augusta.

“My prep has been just like it usually is,” Woods said last week.

“It’s, what do I need to do to get ready for The Masters?

“I’ve been fortunate to have done this five times, and to try and have everything peak together for just an incredible week, it’s hard to do. 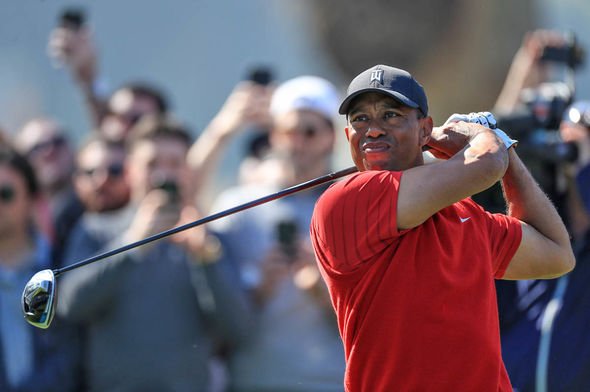 “It’s hard to try and get all the shots and have everything dialed in.

“The plan is to prepare the same way. It worked last year, so I’ve got a blueprint for what I need to do and hopefully I can have the same feelings.”

Since then he has enjoyed two top-10 finishes at the Hero World Challenge and Farmers Insurance Open.