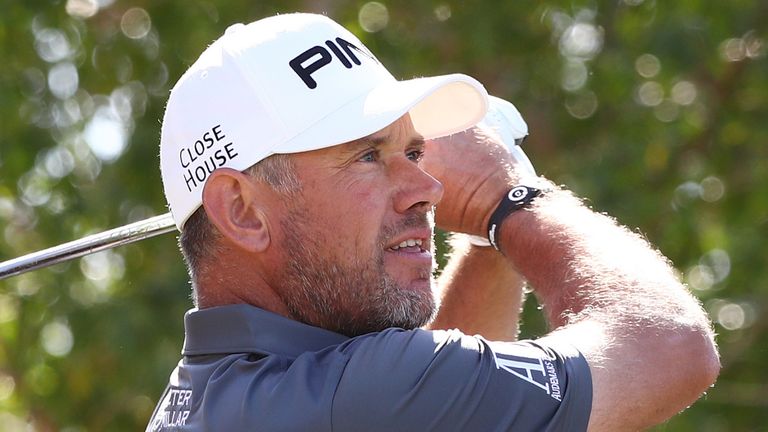 Tom Lewis prospered in the cool and blustery conditions at PGA National as he marked his Honda Classic debut with a share of the first-round lead.

Lewis was one of only two players to hand in a bogey-free card, making an eagle and two birdies in a commendable four-under 66 which set an early clubhouse target that was matched only by Harris English. 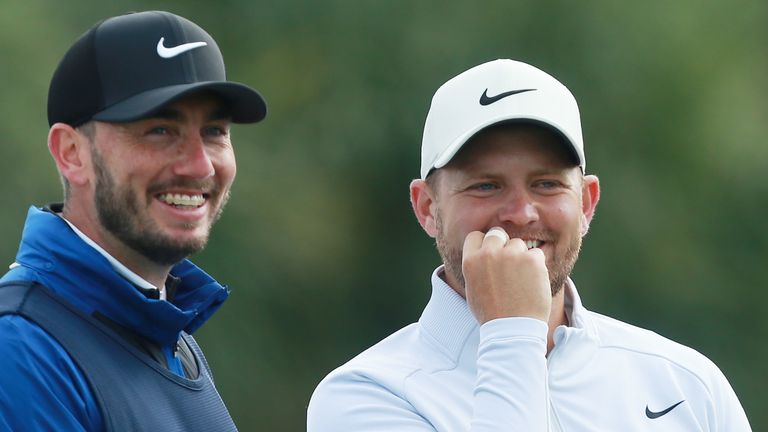 Lee Westwood also avoided the mistakes that hampered the majority of the field, the veteran Englishman negotiating his way round in 67 as the Champion Course lived up to its billing as one of the toughest layouts on the PGA Tour, with only 23 players breaking the par of 70.

The overall scoring made Lewis’ effort all the more impressive, particularly as it was his first competitive round at PGA National, and he settled himself early on with a pair of pars followed by an eagle at the third, where he drilled a 230-yard second to 10 feet and backed it up with the perfect putt. 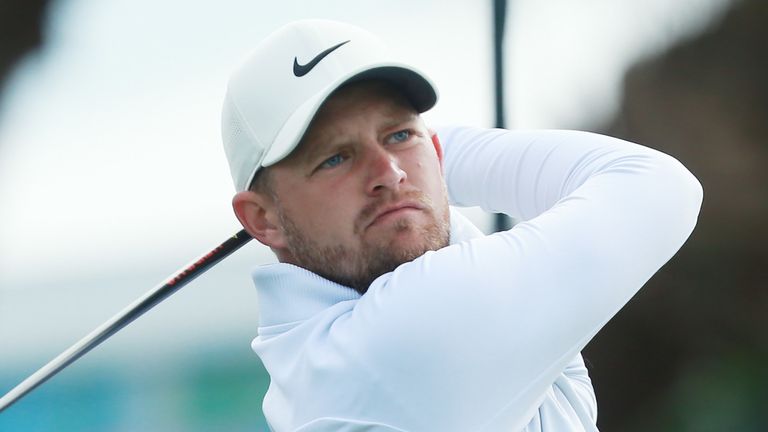 Lewis then knocked a cracking tee shot to tap-in range for a birdie at the short seventh, and he put together a run of 10 straight pars, including a superb save from 10 feet at the 14th, before holing from similar range for a closing birdie at the last.

“Bogey-free for me is big,” said the Englishman. “You know, it’s always a good mental strength. To be able to go out there on a course like that where the wind is blowing, as cold as it was this morning, as well, to not drop a shot was great.

“Obviously the eagle helped, loads of steady pars, but I was never really stressed out there. I hit a lot of good drives and a lot of good shots, and it was a nice start.”

Lewis first rose to prominence when he led The Open after a record-equalling 65 at Royal St George’s in 2011, but he admitted he had struggled for self-belief since turning professional and concedes he should have won far more European Tour titles than his two victories in Portugal.

“I’m not a patient person,” he added. “I beat myself up quite easy, but I shouldn’t do that. I would have done better in my career if I was a bit more positive about myself, and if I believed as much as everyone else believed in me, I think I would have done a hell of a lot better.

“But I’ve got to learn that. I’ve got to do it for myself. Any successful businessman or sportsman has always had adversity in their life, and you’ve just got to get through it and believe that good things will happen.” 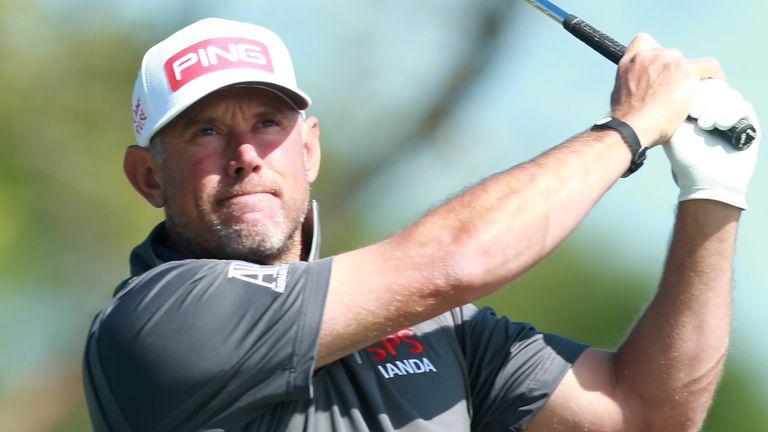 English also eagled the third and added four birdies along with dropping one shot on each nine, while Westwood joined former Masters and Open champion Zach Johnson on three under when he made his fourth birdie of a consistent round at the final hole.

Reigning Open champion Shane Lowry got off to a flying start with three birdies over the first four holes, but the Irishman dumped his second in the water short of the 11th green and ran up a double-bogey six before a lapse in concentration two holes later saw him miss a par putt of barely two feet. 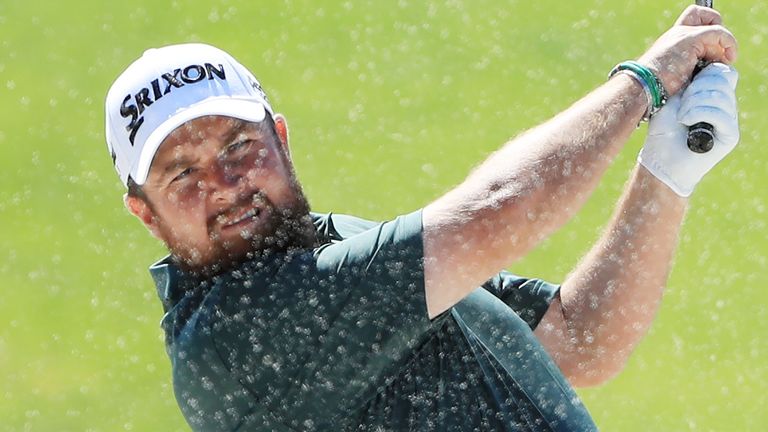 But Lowry got back under the card with a 25-footer for birdie at the tough 15th and parred in for a 69, while his prospective Ryder Cup team-mates Ian Poulter and Tommy Fleetwood carded level-par 70s after both were two under for the day with four holes to play.

Luke Donald, winner of the Honda Classic at nearby Mirasol 14 years ago, also fired a 70 featuring one birdie and a lone bogey, while Justin Rose did well to salvage a 72 after being three over through six holes when he rinsed his tee shot to the short 15th and double-bogeyed.