It really doesn’t get much better than winning in America for the first time at the home of the man every golfer knows as the King.

What a performance this was by Englishman Tyrrell Hatton, who claimed the Arnold Palmer Invitational at the end of a nerve-shredding final round played in forbiddingly tough conditions.

How the great man would have loved the shots the 28-year-old from Marlow took on and pulled off down the stretch, and the fact he did it all with a bit of personality. There was no place to hide when he reached the terrifying final two holes with a slender one stroke advantage over gifted Australian Marc Leishman but Hatton never flinched, registering the two pars that earned him a richly deserved triumph and a $1.7 million first prize that is the biggest of his career. 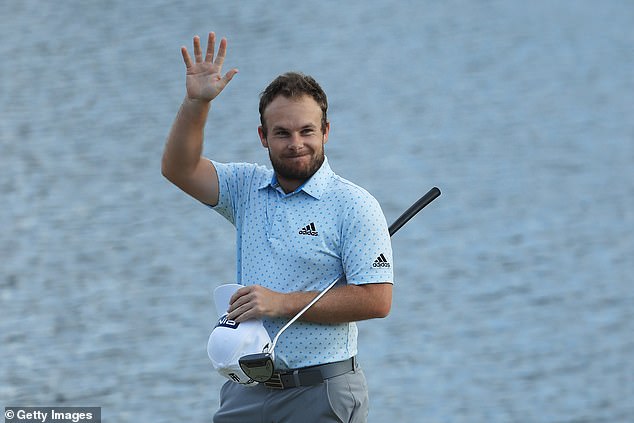 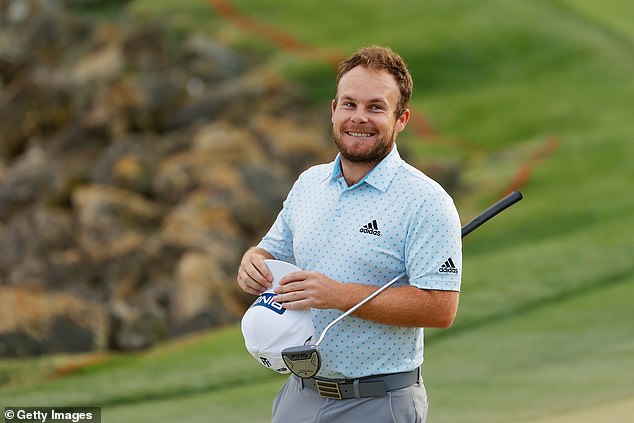 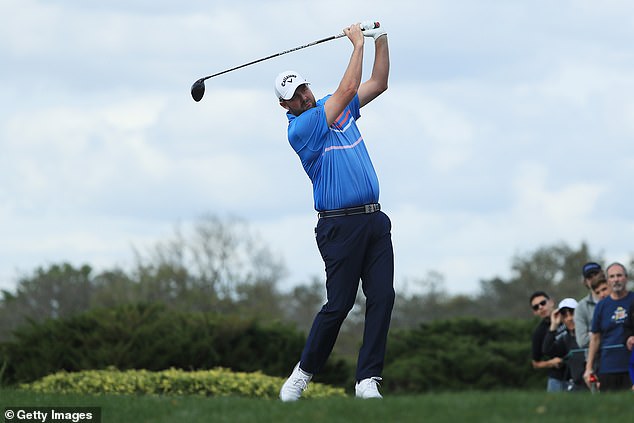 ‘It’s hard to explain what an incredible feeling it is to win an event such as this,’ said Hatton, as he slipped on the victor’s spoils of an iconic red cardigan replica of the one that Palmer used to wear. ‘I was worried I might throw it all away after my double bogey at the 11th but I managed to hold on. Wow, to win an event with Arnold’s name on it, and at a place like this. I’m overwhelmed.’

Hatton began with the lead and never lost it at any stage, which was some achievement on a day as fraught as this. He finished with a 74 to beat Leishman (73) by one, with Sungjae Im, the Korean who defeated another Englishman in Tommy Fleetwood at the Honda Classic the previous Sunday, falling just short this time in third place.

Rendering this victory all the more commendable was the fact Hatton has only just returned to the game after three months out following wrist surgery. But, he showed last November he has the fortitude when winning a six-man play-off for the Turkish Airlines Open and now he’s moved his career to another level entirely.

Barring a handful of days at the four majors, it’s difficult to recall a weekend as gruelling as the one that unfolded at brutal Bay Hill. Here in the vacation capital of the world, where people go to relax and walk round with big smiles on their faces, there was precious little of that at Arnie’s place.

The rather large alligator that emerged from the water at the third and decided to enjoy an afternoon siesta beside the green proved the least of the problems. This was golf played in survival mode, but no less compelling for that, as the elite field were asked questions by a devilish wind, punitive rough and tarmac-hard greens that proved beyond the vast majority.

Hatton began with two bogeys in his first five holes. Would that fragile temperament suffocate his bid? Not a bit of it. Over the next four holes, he played golf of the highest quality, topped off by two iron shots to the 7th and 8th to set up birdies that took him out in level par to preserve his two shot advantage. 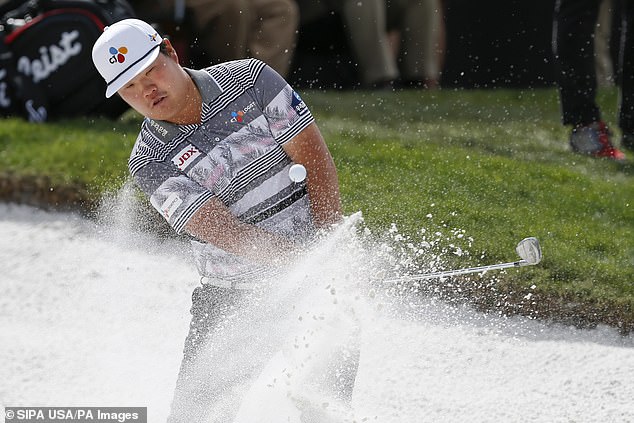 Even Hatton couldn’t keep the spills away. At the 11th he drove in the water for a double bogey, and had social media jumping up and down when he reacted in typical Hatton style, berating himself with some extravagant gestures. In truth there was nothing particularly untoward. Just social media doing what it does, spreading poison for little reason.

Rory McIlroy began just two off the lead but his challenge ended with two double bogeys in the space of four holes on the front nine. He finished with a 76 but did at least extend his remarkable run of top five finishes to seven – the only other man to do that in the last 20 years was Tiger Woods. This week he will defend his Players Championship title in his 100th week in total as world number one.

The only man to shoot in the sixties over the weekend? Step forward another Englishman, Matt Fitzpatrick, who shot 69 on Sunday for tied 9th spot.

Brooks Koepka followed up the worst score of his career on Saturday with a 71 for a ten shot improvement but remained unimpressed. ‘The game’s still sh*t,’ said the blunt Floridian. 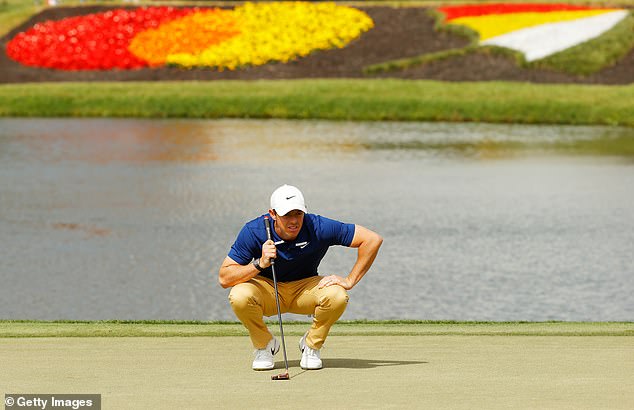