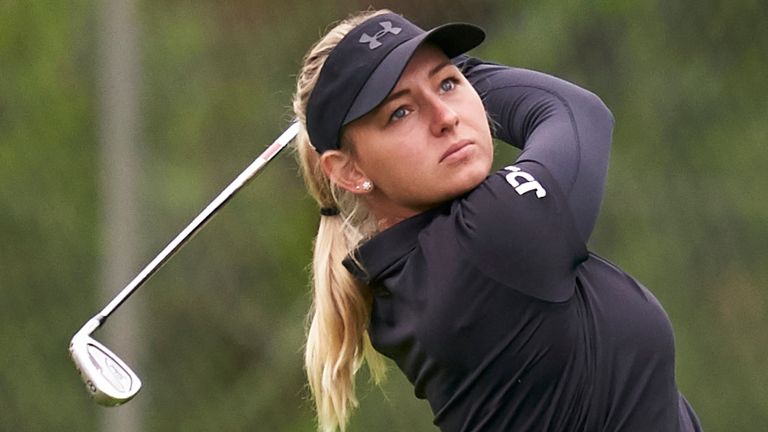 Pedersen signed off her magnificent 2020 LET campaign in style with another dominant display at Real Club De Golf Guadalmina, with a final-round 66 seeing her pull clear of the chasing pack.

The Dane’s victory follows back-to-back wins in Saudi Arabia earlier this month and sees her become the first player to win three consecutive LET events since Marie-Laure de Lorenzi back in 1989. 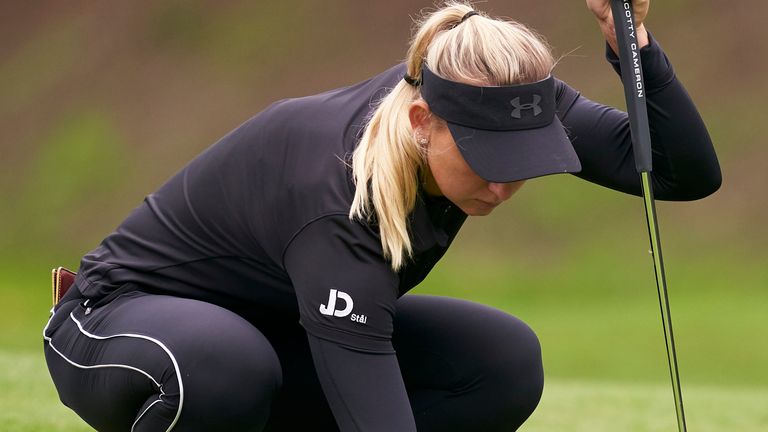 Victory is Pedersen’s fourth in eight starts and extends her winning margin in the season-long Race to Costa del Sol standings, with the 24-year-old ending the week on 15 under and ahead of closest challenger Nuria Iturrioz.

Starting the day one ahead, Pedersen birdied the fourth but missed chances from inside eight feet at both the ninth and 10th, as Iturrioz bogeyed the fifth and slipped further adrift with a dropped shot at the 11th.

The overnight leader produced a remarkable recovery from the trees to pitch to two feet and make birdie at the 12th, where Iturrioz also picked up a shot, with both players taking advantage of the par-five 14th to leave Pedersen four ahead with four to play.

Pedersen got up and down from off the green to save par at the 15th, where Iturrioz rolled in a six-foot birdie after a glorious tee shot, with the pair then exchanging birdies at the 16th to pull further clear of the field. 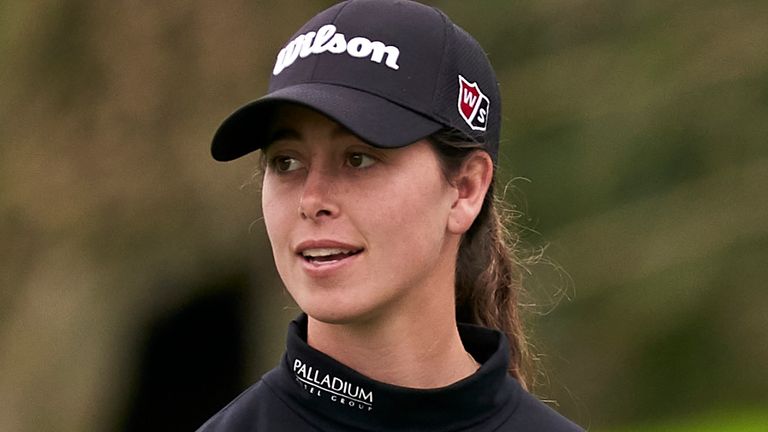 A 10-footer birdie at the 17th restored Pedersen’s four-shot cushion heading to the last, where she added a third straight gain to complete a convincing victory.

Amateur Ana Pelaez ended the week eight strokes back in third ahead of Sanna Nuutinen and Maha Haddioui, with England’s Cloe Frankish in a share of sixth after a final-round 66.