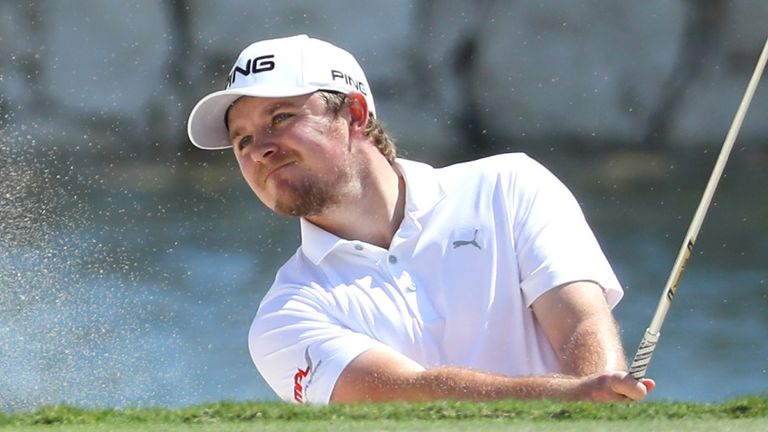 Eddie Pepperell’s hopes of climbing back into the world’s top 50 in time to qualify for The Masters suffered a blow when he was disqualified from the Qatar Masters.

Pepperell recovered from a poor start to fire a level-par 71 at the Education City Golf Club in Doha, but a mix-up on his scorecard led to his second disqualification from a European Tour event in four months. 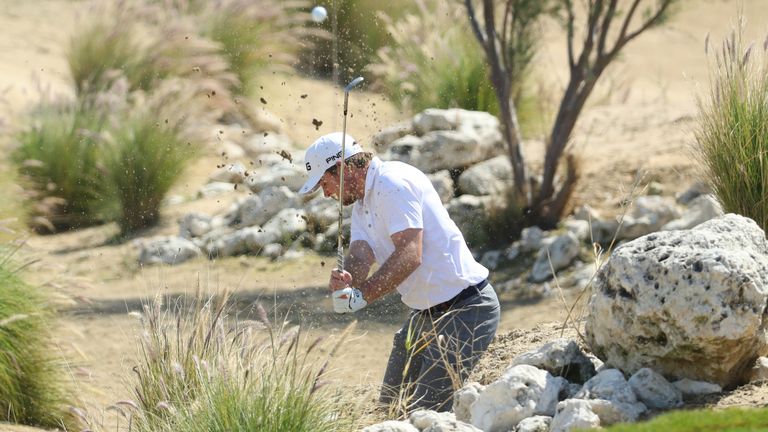 The Englishman started on the 10th and followed an opening bogey with a double-bogey at the 11th before he battled back with birdies at six of the next eight holes.

However, the 2018 champion signed for a par at 16 and a birdie at 17 when he had actually played those two holes in birdie-par, and he was excluded from the remainder of the tournament because he had signed for a lower score on the 17th. 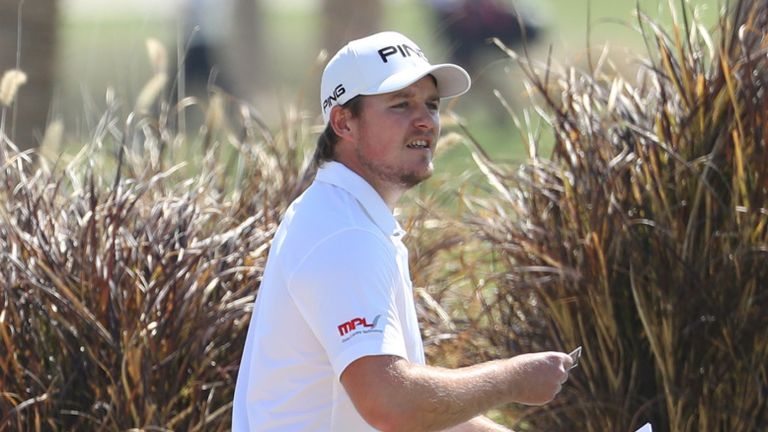 Pepperell, who pulled out of last week’s Oman Open due to coronavirus fears, entered the week ranked 63rd in the world after an erratic start to 2020, missing the cut in South Africa and Abu Dhabi before bouncing back with a tie for 11th at the Dubai Desert Classic.