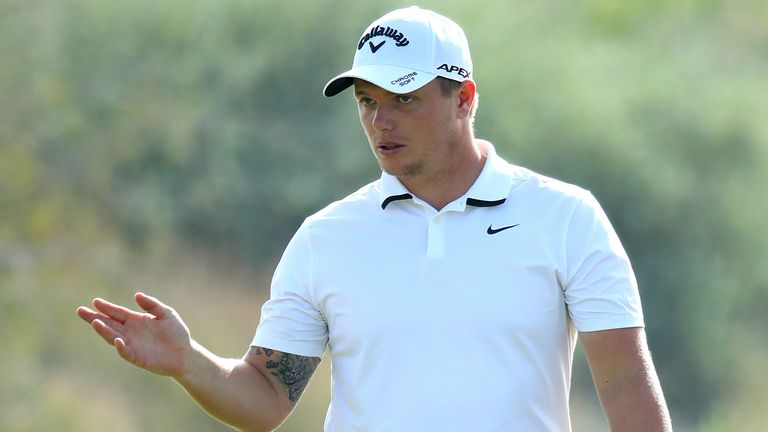 England’s Callum Shinkwin will take a share of the lead into the final round of the Oman Open as he goes in search of a first professional victory in Muscat.

The former Walker Cup star had held the lead on his own but a bogey on the last in his third-round 66 dropped him back to 11 under and into a six-way tie alongside 2018 champion Joost Luiten, Finnish pair Mikko Korhonen and Sami Valimaki, South African Brandon Stone and Danish teenager Rasmus Hojgaard.

Shinkwin came close to a professional breakthrough at the 2017 Scottish Open but it was again a bogey on the last that dropped him into a play-off with eventual winner Rafa Cabrera Bello.

After a birdie on the par-five third at Al Mouj Golf, he made hat-tricks of gains from the sixth and 12th before a poor second on the last – where he also took six on Friday despite his lucky ‘pinball’ escape – led to his only bogey of the day. 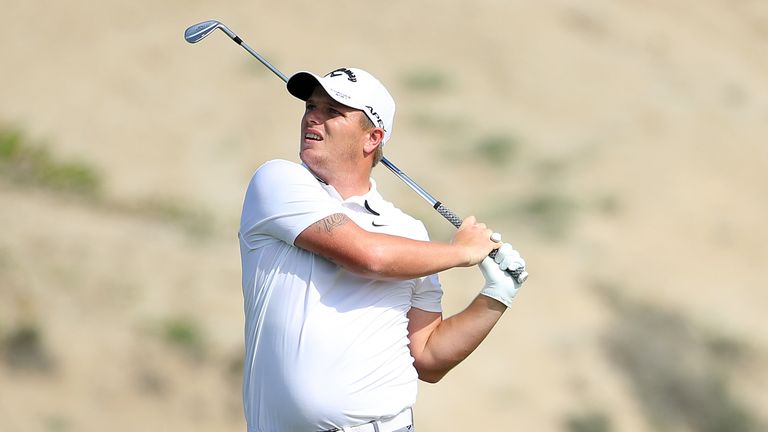 “I played great,” he told europeantour.com. “I had a couple of good spells on the front nine and the back nine, holed a few putts, so overall my whole game has been very good. I just have to sort that last hole out and I should be doing quite well.

“My distance control has been very good and my putts haven’t been dropping but my new caddie has been very helpful with the green reading so overall the game has been there, so it is just a matter of time.

“I will just do all the same things. It is more about how I am on the golf course as opposed to trying too hard. It is quite easy to go out there and force the situation, so just let it happen and hope for the best.”

Dutchman Luiten won the inaugural staging of this event and he carded a bogey-free 67, while playing partner Stone was also blemish-free in posting the same score. 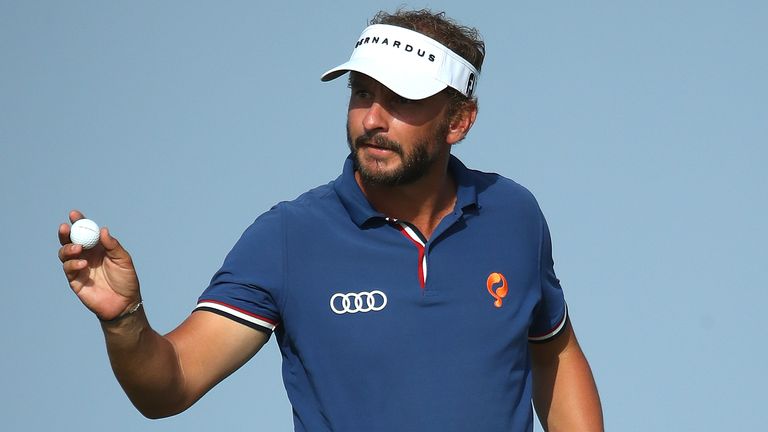 Hojgaard was the third member of that group and he was two over for the day after bogeying the sixth and making a double on the second, but the 18-year-old fought back with five birdies in a 70.