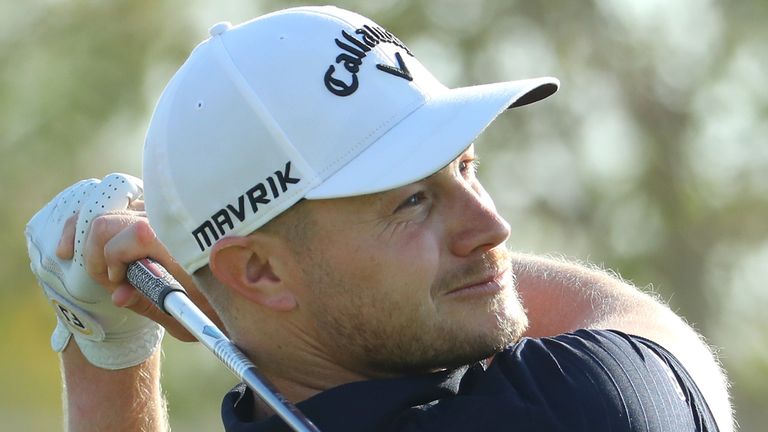 Andy Sullivan posted a second successive 66 to move into a share of the lead at the halfway stage of the Commercial Bank Qatar Masters.

The Englishman mixed six birdies with a sole blemish at Education City Golf Club to set the initial clubhouse target, only for Jorge Campillo to move alongside him after a bogey-free 66.

A round-of-the-day 63 lifted Alexander Bjork to nine under and within a shot of the lead, with Oliver Fisher, Joost Luiten, Marcus Kinhult and Romain Langasque also in a share of third. 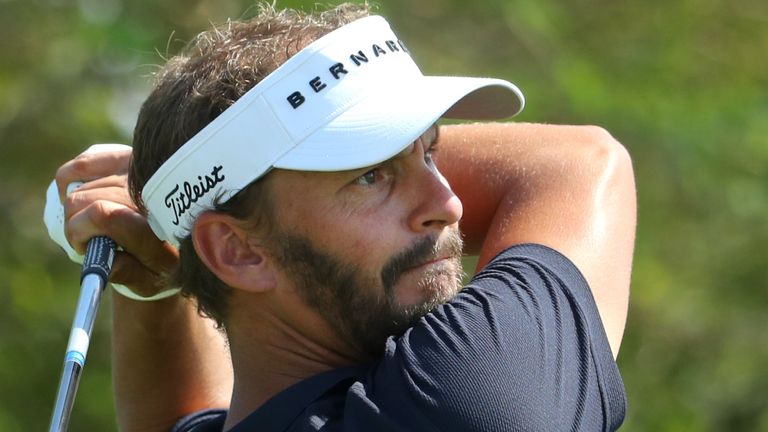 Beginning on the back nine, Sullivan made a fast start with three birdies in his opening five holes before cancelling out a blemish at the 15th by holing from 10 feet at the par-four first.

Sullivan birdied the next and ended a run of pars by nailing a 25-foot putt at the eighth to move top of the leaderboard ahead of Kinhult, who closed his second-round 65 with a penultimate-hole bogey.

Campillo, in the afternoon starters, made three birdies in a four-hole stretch from the fourth and picked up further shots at the 11th and 13th to join Sullivan at 10 under, before finishing off his round with five consecutive pars.

Langasque also held a share of the lead after following a hole-out eagle from a fairway bunker at the 11th with birdies over his next three holes, only to drop a shot off the pace after missing an eight-footer to save par at the 16th.