Alex Pereira is kryptonite for Israel Adesanya and would beat him in a rematch, claims fellow middleweight Marvin Vettori.

The ‘Italian Dream’, who has fallen short twice against Adesanya, believes the Brazilian champion has ‘Stylebender’s’ number.

‘Poatan’ stopped the previously dominant champion at UFC 281 last December. He was behind on the scorecards at the time but came up with telling blows in the fifth and final round. 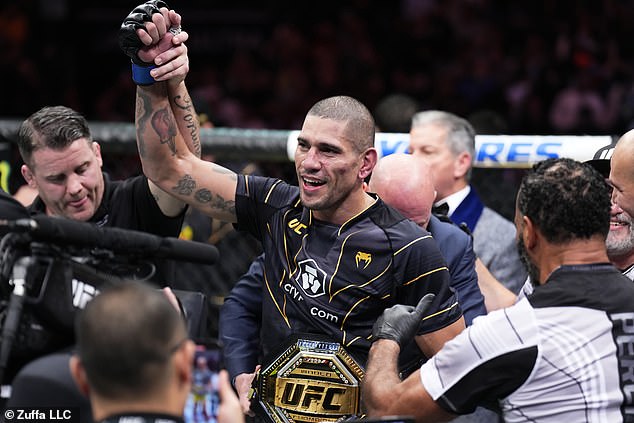 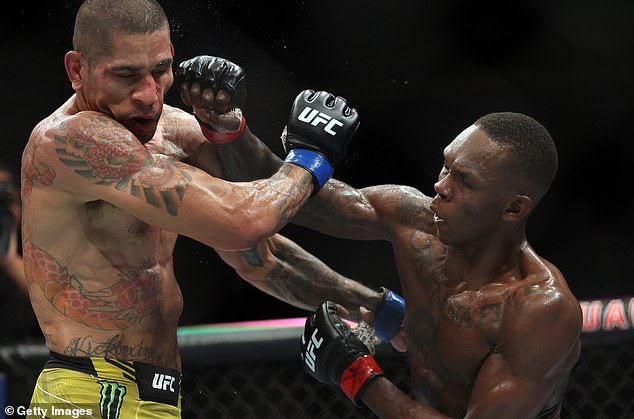 ‘No, no, if he fights with Izzy (Adesanya) again, he’ll beat Izzy again,’ Vettori told The Schmo.

‘I don’t know. I feel like he had a mission on beating him and then now he doesn’t really even – I mean, of course he cares because everybody cares about money, but he knows it’s like risky to fight anybody that has very good grappling.

‘But I don’t mind him, I like him. If I have a chance to fight him, definitely I wanna fight him.’ 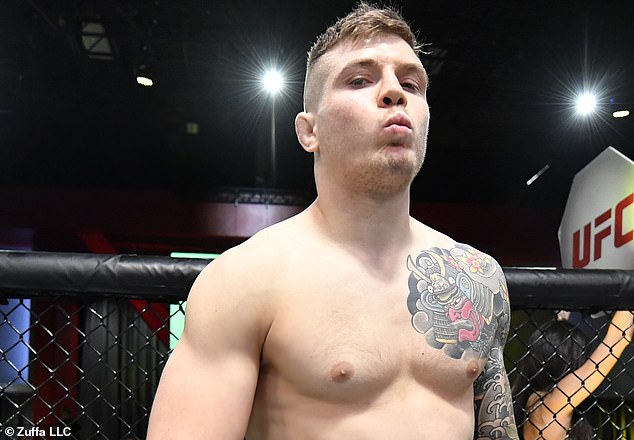 Vettori lost a unanimous decision in his last fight against Robert Whittaker, who was then scheduled to face Paulo Costa before the Brazilian and the UFC failed to agree terms.

Vettori, having faced both Adesanya and Whittaker gives the ‘Reaper’ more of a chance of dethroning the new champion when the time comes.

He went on: ‘He’s beating a lot of people, he beat me the last fight, and the dude is solid,’ Vettori said. ‘I think he deserves a title shot, too. I don’t know.’

He continued, ‘I think Whittaker can do it (beat Pereira) because of the grappling a little bit, and he’s a smart fighter.’

Next up for Vettori is an outing on UK soil on the main card of UFC London on March 18.

He is taking on rising star Roman Dolidze and will look to make a statement at the O2 Arena to elevate his claim for a shot at the belt. 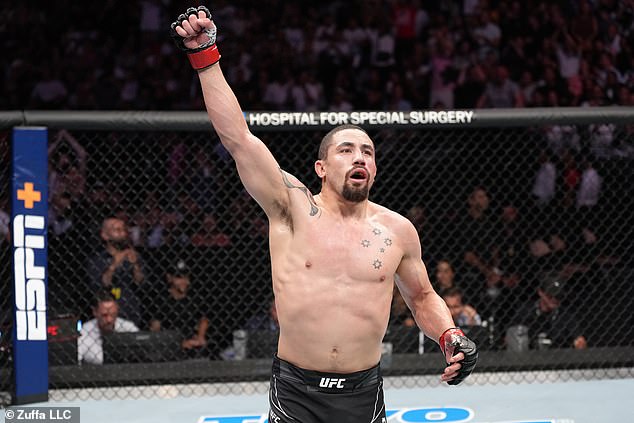 The Italian thinks Robert Whittaker, who beat him, would have a chance against the champion