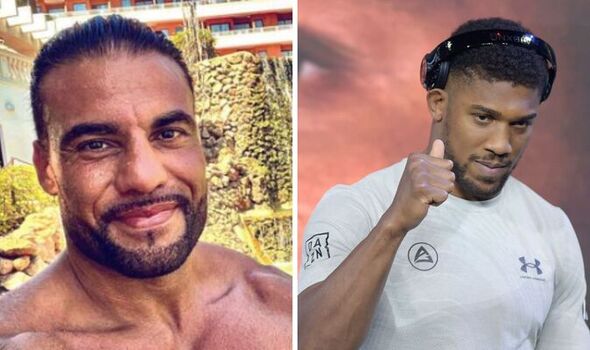 Manuel Charr has laid into Anthony Joshua after Tyson Fury handed his British rival the chance to scupper a career-high payday for the seasoned German veteran. Earlier this week, the Gypsy King declared he’d moved on from the Battle of Britain with AJ, instead announcing to his fans that he would be fighting old foe Charr in December after losing patience with exhausting negotiations.

Joshua and his team have now had the contract for over 10 days but still, the 32-year-old is yet to sign on the dotted line.

Two-time world champion Joshua has already confirmed his desire to fight Fury whilst stating that his legal team are still handling ongoing negotiations with the relevant parties.

However, in a surprise U-turn, Fury has now offered Joshua additional time to finalise a mega-money fight deal – giving him until the close of play on Thursday to put pen to paper.

Despite the passing of Fury’s self-improve Monday deadline, discussions between Queensbury Promotions and Matchroom Boxing – led by Frank Warren and Eddie Hearn – have continued behind the scenes. 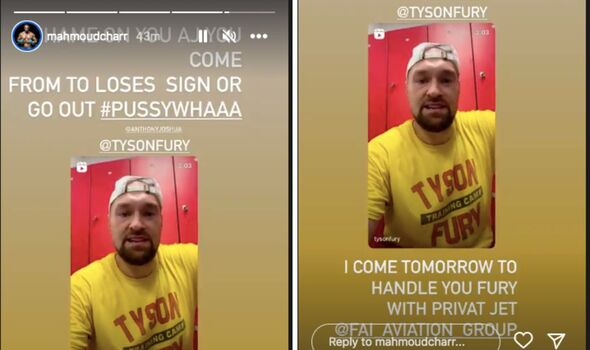 Hearn remains confident a deal can be struck in time, while Warren has also outlined his commitment to finding a total agreement with his opposite number plus broadcasters BT Sport, ESPN and DAZN.

Now Charr, who earlier this week was told he would be landing his dream fight, has hit out at Joshua for causing such disruption.

He wrote on Instagram in response to Fury’s video update: “Shame on you AJ, you cone (sp) from losses, sign or go out. #P****ywhaaa. I come tomorrow to handle Fury with private jet.”

Charr, nicknamed ‘Diamond Boy’, was out running before sunrise in Cologne preparing for a potential showdown with Fury.

He boasts a record of 33 wins and four defeats but has only fought three times in the past five years.

The Beirut-born heavyweight previously challenged for the WBC title, currently held by Fury, back in March 2012 when he was stopped by Vitali Klitschko in Moscow.

In a passionate rant, Fury took the chance to clarify his position on a December 3 scrap with Joshua – stating the ball is firmly in AJ’s court should he wish to make the fight happen.

“Right, Anthony Joshua, where do we start? So the deadline was Monday, Frank Warren asked me and convinced me to let it carry on for another couple of days,” he said on Instagram.

“Today is Thursday, even though I knew you wouldn’t sign this contract I allowed Frank to continue doing meetings with your team, broadcasters and all that; now we have BT Sport, Dazn and ESPN all on the same page. They are happy with everything. They are all ready to rock and roll. 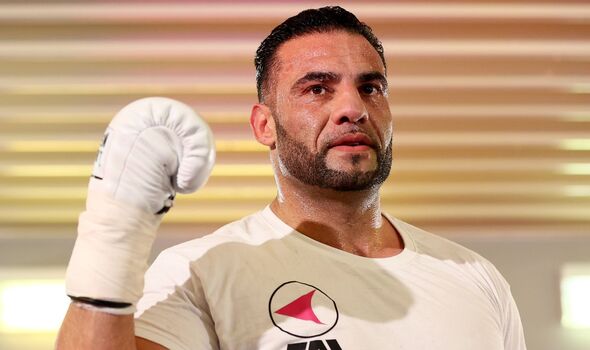 “You guys asked for a lot of stuff. You wanted to be co-promoters when you’re a voluntary challenger, guess what? I said give it to them. Let them be co-promoters.

“You wanted full transparency even though you’re not an equal shareholder in this party. Do you know I said? Give them full transparency. I have got nothing to hide. I’m not trying to rob anybody.

“Now you have got full transparency everything is clean and fair. Now Joshua, the ball really is in your court son. Everything really is done. If you’re a man and have some dignity and pride you’ll get this contract signed today. This is it. There is no more days, weeks, months.

“You have had the contract now for over two weeks and you still haven’t signed it. Show the public that you are really a big coward, that I know you are and don’t sign it.

“I don’t care either way if you sign it or not, it makes no difference to me at all. You’re a beaten man and I’m a world champion.

“I’m chucking you a major bone but I know I can punch your face in. There is nothing more to do, everyone is happy. Get your team onto mine, they will be available all day, like they have been for the last two weeks. Get this contract signed today, you bis p***y.

“Give the British fans what they want. There is no more running, you have to fight me. You cannot escape, the Fury is coming, b***h.”