Tyson Fury’s training partner Paddy Donovan believes that ‘The Gypsy King’ will come back soon to face the winner of Anthony Joshua and Oleksandr Usyk. The Irish welterweight sees the allure of an undisputed unification clash as too much for the WBC heavyweight champion to resist and is hopeful of his return.

Fury retired from professional boxing in April after stopping Dillian Whyte at Wembley Stadium, however, the Mancunian has since teased a retirement U-turn against the ‘Rage on the Red Sea’s’ victor.

When asked whether he thought Fury would step back in the ring again during an interview with Boxing Social, Donovan responded: “Well I hope so, I hope he’s back soon. It’s good for me I get to attend his training camps and hopefully, if he comes back, I get the opportunity to fight on one of his shows. But I believe he’s going to come back, I think Tyson is a tremendous fighter, a tremendous person, an even better human being than a fighter and that’s very hard but I believe he is so I’m hoping he’s going to come back.

“Joshua and Usyk have something to settle which is going to be a great fight in my opinion I think Usyk is going to win it but I kind of want Joshua to win it to see Tyson come back and fight and make that fight happen – it would be absolutely brilliant. 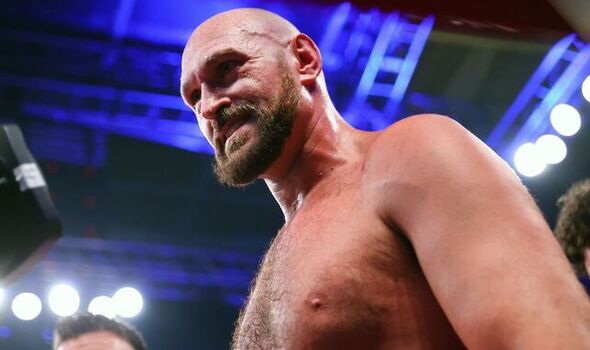 “I’m excited I just hope he doesn’t retire, and he continues his journey because his legacy’s going to live on forever, he’s one of the best heavyweights that has ever fought so I’m delighted to know the guy, I’m delighted to train with him and I hope he sticks around for another couple of years.”

Donovan (8-0) competes in his ninth professional contest tonight against Tom Hill (10-2) at the SSE Arena in Belfast, Northern Ireland. Coming into the bout, Donovan is on a three-fight finishing streak and stopped experienced Czech road warrior Miroslav Serban in his last contest.

Paul will accept three conditions as YouTuber calls out KSI 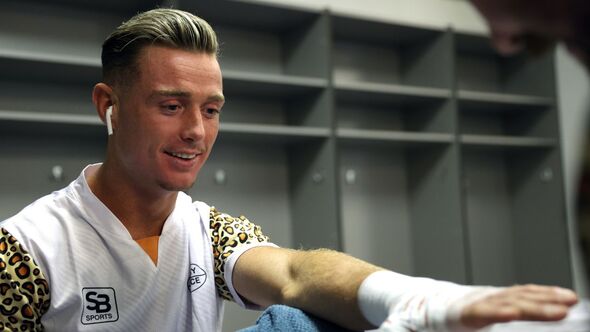 Meanwhile, Hill has won three of his last five and beat previously unbeaten Irish prospect Rohan Date in his last outing. The pair square off on the undercard of Michael Conlan vs Miguel Marriaga as Conlan returns to action just five months after he was knocked out of the ring against Leigh Wood in Nottingham.