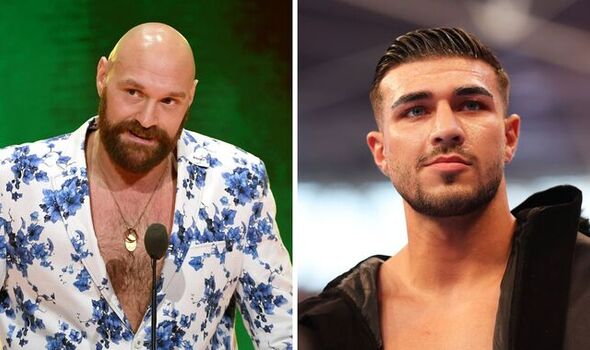 Tyson Fury told his brother to pack up his bags and fly to another country if he didn’t beat Jake Paul when they were originally scheduled to fight late last year – and the offer still stands.

Tommy Fury and Paul will face each other at Madison Square Garden, New York City, on August 6 after a long negotiation period. The pair were set to square off in December last year, but the fight was cancelled after Fury was forced to pull out due to a broken rib and chest infection sustained in camp.

In his place, former UFC welterweight champion Tyron Woodley stepped in to fight Paul for a second time only to be knocked out in spectacular fashion in round six. Although Tommy was visibly frustrated by the situation, ‘TNT’ was in no fit state to fight, and the decision was the right one – especially when you consider the pressure put on him by his brother.

Leading up to the bout last year, ‘The Gypsy King’ attended a pre-fight press conference, held in Tampa, on Zoom, where he laid out the consequences if Tommy was unable to knock out Paul. 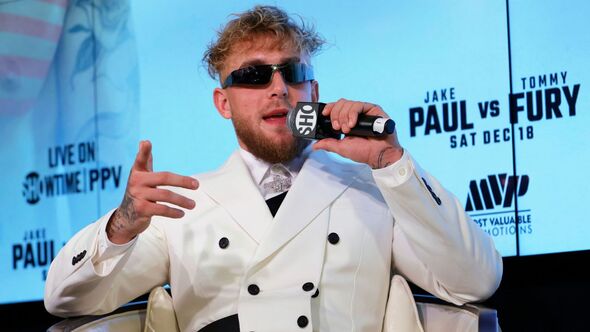 He said: “No disrespect to Jake Paul, but like I said to Tommy, if he can’t knock Jake Paul out, fly to a foreign country and stay there because he ain’t coming home.”

For a while, the fight looked like it would never take place with Paul repeatedly claiming that Tommy had blown his chance, but after a last-gasp breakthrough, the grudge match is back on. 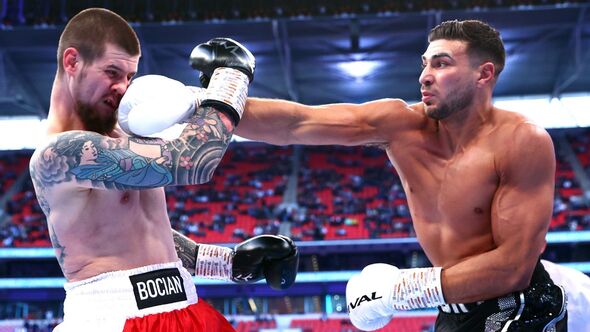 The fight will be broadcast live on Showtime PPV with tickets on sale from June 29 – the same date as the official press conference. Jake Paul recently announced that up-and-coming prospect Ashton ‘h20’ Sylve will be on the undercard while Amanda Serrano – who is set to co-headline the event – will face Brenda Carabajal for the WBC and WBO featherweight titles.

Paul is currently 5-0 as a professional with wins over former UFC stars Ben Askren and Tyron Woodley. Coming into the bout, the main criticism from fans was that Paul had not fought an out-and-out boxer but will now face a fellow undefeated professional in Fury. Tyson’s brother boasts an unbeaten record of 8-0 and is coming off a career-best victory over then 10-1 Polish prospect Daniel Bocianski.