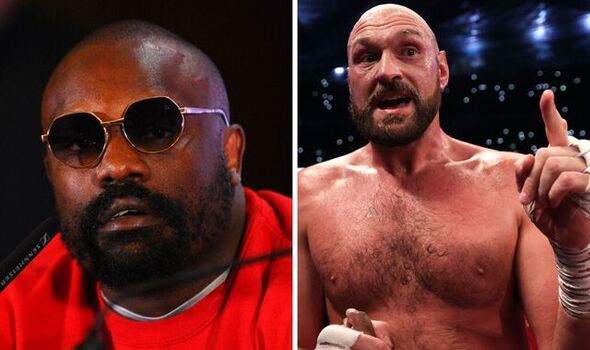 Tyson Fury and Derek Chisora have not fallen out according to Probellum’s Sam Jones as details of a dinner meeting in Chigwell, Essex emerge. Fury recently claimed that he is ‘no longer friends’ with Chisora after ‘Del Boy’ predicted that Dillian Whyte would knock out ‘The Gypsy King’ ahead of their April bout.

The WBC heavyweight champion took exception to these comments and according to Eddie Hearn, has reached out to Chisora to make a trilogy fight in December to settle their score. But, Jones, who previously managed Joe Joyce, doesn’t buy the fallout and claims the pair went out for dinner after the Whyte fight.

“Tyson is very good friends with Derek Chisora, and he’ll want to give his mate one final big payday and fair play to him for that as well. But nobody in the world and I mean nobody, wants to see Tyson Fury vs Derek Chisora part three,” he told Express Sport.

“Listen, Tyson Fury beat Dillian Whyte and went to Sheesh Chigwell with Derek Chisora for dinner, so unless they have fallen out in the last month or so I wouldn’t read too much into that. I know they haven’t fallen out; I don’t think, I know.” 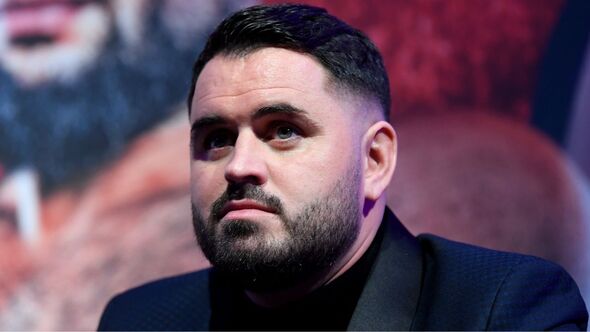 Fury was meanwhile left furious that Chisora gave Whyte his backing and told talkSPORT Fight Night last month: “Me and Derek Chisora used to be chum buddies. I went to Monaco to support him. I went to Hamburg to support him.

“Then, as soon as I have a fight he goes, ‘I’ll pick the other guy’. So, Derek Chisora can kiss my a*** and if I see him I’m going to punch him in the face. After the fight, he came to the afterparty and said this, that, and the other, made a million excuses. At the end of the day, you don’t do that to your friends.

“If you’re friends with somebody, you back them. You don’t go with the other guy who you don’t like anyway, you go with your friend. After what he did, backing Dillian Whyte to knock me out, having his house on it and all that, how confident he was, we ain’t friends anymore. And when I see you, Derek, you’ve got me to fight.” 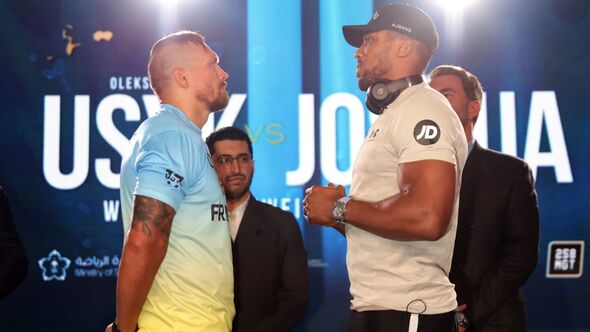 Fury retired from professional boxing in April after knocking out Whyte at Wembley Stadium, however, the Mancunian remains the WBC heavyweight champion and has teased a retirement U-turn against the winner of Oleksandr Usyk and Anthony Joshua on August 20.

Should the fight take place then the winner of Usyk-Joshua II will put up their WBA (super), WBO, and IBF titles against Fury’s WBC belt in the first undisputed heavyweight unification bout of the four-belt era.