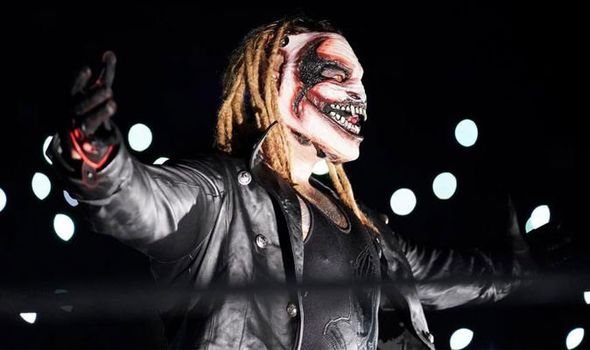 Bray Wyatt claims WWE are trying to destroy the wrestlers’ characters after he was booked to face John Cena at WrestleMania 36. Wyatt lost the Universal Championship to Goldberg on Thursday at Super ShowDown in Saudi Arabia and is not set to receive a rematch any time soon.

That is because WWE set up a big WrestleMania match between The Fiend and professional wrestling legend Cena, who made a rare appearance on SmackDown last night.

The Leader of the Cenation initially claimed that he won’t be competing at Mania this year because he believes this is the time for the young talent to shine.

However, he was then confronted by Wyatt who challenged him to a fight at the Show of Shows and so the wrestler-turned-actor changed his mind and decided to meet him in the ring on April 5 at the Raymond James Stadium in Tampa, Florida. 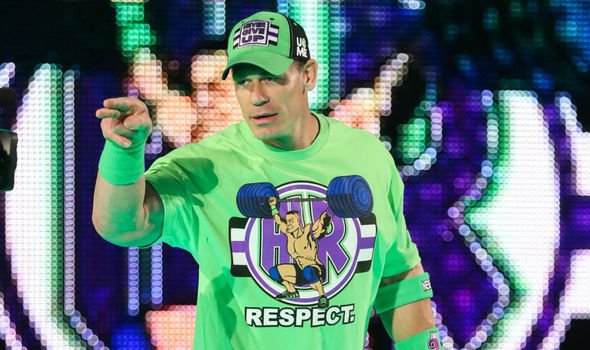 This comes after The Fiend’s shock title loss to Hall of Famer Goldberg in Riyadh, which sparked some major fan backlash on social media.

A large chunk of the WWE Universe are furious that the two-time world champion’s stunning undefeated streak came to an end by a 53-year-old veteran and some even claimed that Vince McMahon’s promotion are damaging their current crop of talent.

A fan took to Twitter the next night to echo those statements after SmackDown Tag Team Champions The Miz and John Morrison lost their first match to The Usos after just winning the belts at Super ShowDown.

The wrestling enthusiast tweeted: “You booked your brand new tag champs to lose clean in a non-title match? Are they trying to completely destroy their characters?#SmackDownLIVE.”

Wyatt caught wind of that post and fired a short reply which simply read: “Yes.”

The ex-WWE Champion hasn’t deleted his tweet yet but does tend to share some very cryptic posts on Twitter that are usually just based on his enigmatic character.

Wyatt is unlikely to return to the Universal title picture for a while as Goldberg’s WrestleMania opponent was also revealed on SmackDown.

The WCW legend will take on Roman Reigns, who was forced to relinquish the same title back in October 2018 after being diagnosed with leukaemia.

Reigns overcame the illness and returned after just four months but hasn’t received a championship opportunity ever since.

The Big Dog has recently completed a long and arduous feud with King Corbin whom he beat in a Steel Cage Match at Super ShowDown.