Gennady Golovkin opens up on Canelo relief ahead of trilogy fight 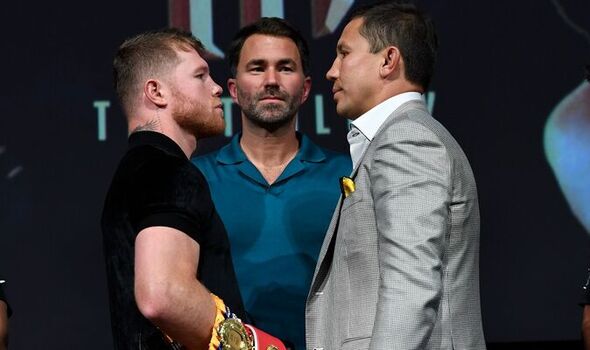 Gennady Golovkin is looking for revenge this weekend when he meets bitter rival Canelo Alvarez in Las Vegas after four years of waiting to revenge his defeat last time they met. Alvarez will be defending his super middleweight titles against 40-year-old Golovkin and has threatened to retire his rival.

The pair last met four years ago when Kazakhstani boxer Golovkin suffered the only defeat of his career by a majority judge’s decision. The rivals drew their first fight in 2017 and Golovkin feared he might never get a trilogy fight.

Golovkin told Michael Benson of talkSPORT.com: “While four years is too long between the last fight and this one, I am relieved Canelo did not wait until I was 50 to agree to a third fight. For a while, it seemed that was a strong possibility.”

Mexican boxer Alvarez is the only boxer in history to become undisputed champion at super middleweight and has held the WBA, WBC and ring Magazine titles since 2020. All of those titles are on the line in the early hours of Sunday morning. 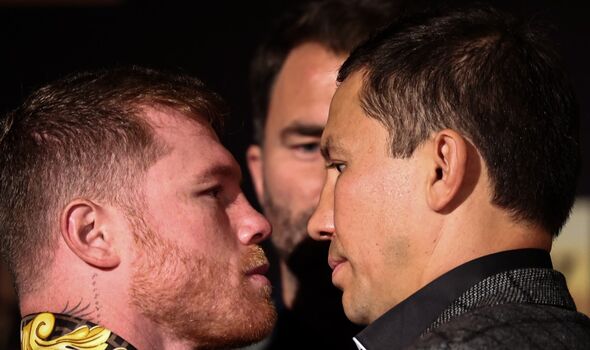 Alvarez returns to the weight after an unsuccessful challenge for the WBA light heavyweight title against Russian Dmitry Bivol in May. The rivals know each other well and Canelo feels that they have both learned about their opponent in the two previous fights.

He said: “In the fights, you learn something about your opponent, and I believe we have learned something about each other. For this fight, to have your hand raised, you have to do a lot. Both of us realise that. We commit 100 per cent to that. We both want this to happen.” 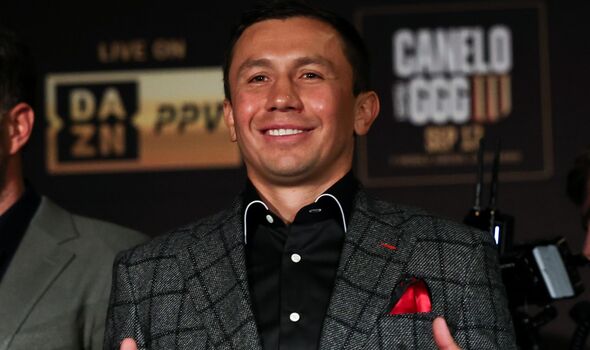 Alvarez said that the rivalry is personal due to the comments his rival has been making. “I feel more motivated for this fight,” he added.

“Golovkin won’t talk bad about me now, because I’m here. But he says that I’m scared, I’m running away, when I’m fighting the best guys out there while he’s fighting class D fighters, so that’s a lot of it.

“I hope he thinks it’s personal like I do. He always pretends he’s a nice guy, he’s all about the people. No, he is two different people. I will be the last guy that Golovkin fights. I will retire him – for sure! I will knock him out, and when I’m standing over him, I will feel satisfaction.”