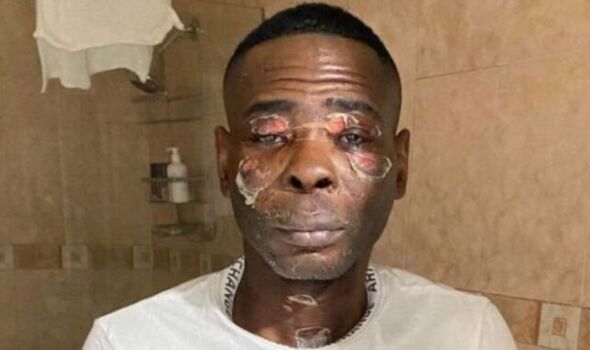 Former world champion Guillermo Rigondeaux has posted a graphic image of himself showing the facial burns he suffered when a pressure cooker exploded in his face four months ago. Back in March, the Cuban Bantamweight was rushed to hospital after the pressure cooker splashed boiling water all over the boxer’s face at his home in Miami.

Rigondeaux suffered severely burned corneas (the protective outer layer of the eye) and was at risk of going blind. ‘El Chacal’ initially lost 80 per cent of his vision and sustained severe burns to his face, neck, and chest.

Now, Rigondeaux has posted the horrific images of his injuries to social media. In a post captioned: “Every night when I close my eyes this is what I see. Sometimes it’s hard to forget,” the ex-boxing champion can be seen with multiple severe burns across his face and body. Injuries that may spell the end of the 41-year-old’s boxing career.

A month prior to the freak accident, Rigondeaux sustained the third loss of his professional boxing career against Filipino Vincent Astrolabio in Dubai. During his 13-year stint in the paid ranks, the Cuban has held multiple major world titles at super bantamweight including the lineal crown as well as a WBA ‘regular’ title at bantamweight. 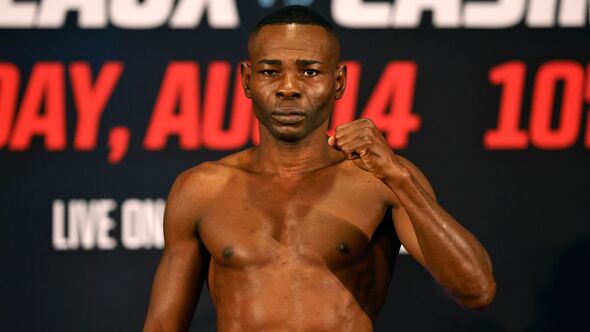 When he turned over in 2009, Rigondeaux, like many Cubans, was forced to move to America in order to pursue a professional career due to the rules in place in his home country at the time. In his prime as a professional, he was one of the most feared fighters in his division.

Joshua and Fury snubbed for ‘ferocious’ puncher in Joyce debate

Joyce promoter Warren will reach out to Wilder for blockbuster fight 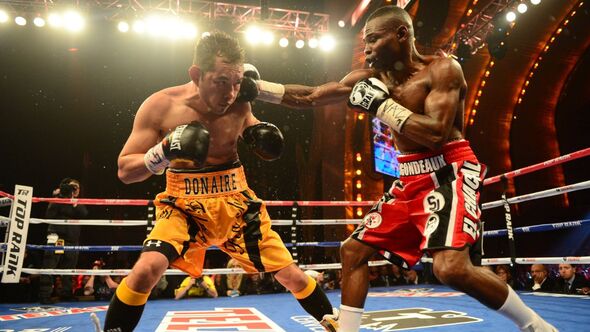 bantamweight titles while retaining his own WBA ‘super’ title. It wouldn’t be until four years later that he would suffer the first defeat of his career to Vasyl Lomachenko when he challenged for the WBO junior lightweight title, two divisions above his natural weight.

After the loss, Rigondeaux moved down to bantamweight where after a few wins he challenged for the WBO title against John Riel Casimero. ‘Rigo’ lost the fight via split decision before losing again in February against Astrolabio.