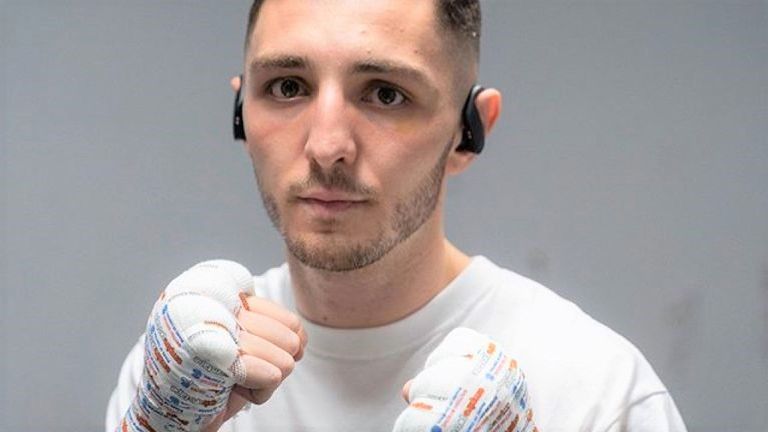 World title fights and sold-out stadiums will only be experienced by a chosen few in professional boxing as a host of fighters battle for recognition on small shows.

Dan Morley holds an unbeaten record in a domestic division that includes the likes of Conor Benn and Josh Kelly, but the 23-year-old reveals how a contender rises the rankings without a lucrative contract and an influential promoter.

Eyes are glued to boxing in Britain every week. There has never been a better time for fighters with large promotional backing to earn life-changing purses and sponsorship deals, but small-hall prospects without the backing of a powerful promoter have a very different story.

I can’t stress how excited I am for April 11th ? in a long fight, against a solid opponent with a title shot on the line ? my biggest fight by far!

Let’s blow the roof off of York hall, this will be a massive night & tickets will be available this week! pic.twitter.com/eBmC8Q5AwF

My biggest fight to date as a professional is scheduled for April 11, a Southern Area welterweight title eliminator, almost exactly two years since my professional debut. My dream was to dedicate my life to professional boxing ever since lacing up the gloves as a fourteen-year-old novice.

The lure of the iconic Muhammad Ali and fearsome Mike Tyson, coinciding with the discipline and persistence required to master such a beautifully brutal craft instantly attracted me. I had twenty-five amateur contests, competing alongside the best national boxers in my division and found success, winning 17 fights and becoming a multiple London and Southern area champion across different tournaments.

My aggressive style was always more suited to professional boxing and would eventually be my downfall, costing me my biggest contests against experienced, elusive boxers far more suited to a six-minute point scoring style. After seven years of amateur boxing, I realised my long-term dream, and turned professional at 21. Compiling few national titles left me at a disadvantage when looking for promoters, who prefer signing elite level amateurs as debutants.

My chance of earning a shot on televised cards would be to build my name on small-hall shows. I had attempted to climb the ladder the hard way, in a sport renowned for chewing up its aspiring young starters. 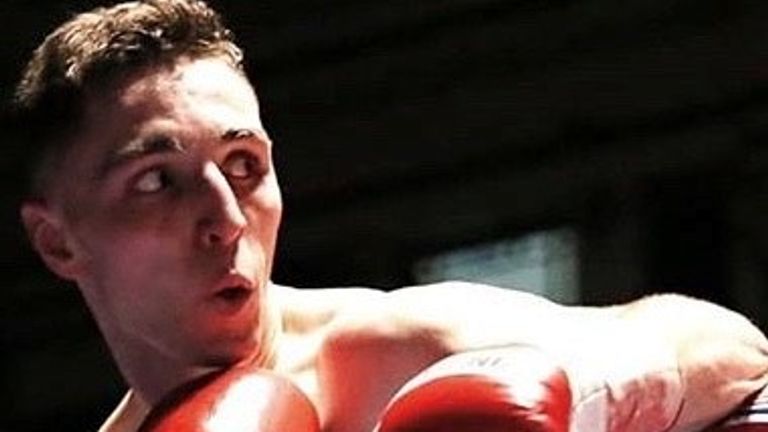 The harsh reality of professional boxing took very little time to overwhelm me, a sport renowned for its ruthlessness quickly lived up to its reputation

A boxer will enter a six-to-12-week regime prior to a scheduled bout, a period of intensified training necessary to prepare body and mind for a punishing fight. Typically, prospects train year-round. Boxing sessions are scheduled four times a week, involving brutal sparring to sharpen skills, build a game plan and condition the body’s capacity to withstand abuse. Cruel core workouts and circuits revolve around relentless pad work and punchbag drills, timed on a three-minute clock with thirty seconds rest.

Running, commonly referred to as ‘road-work’ is required multiple times a week, varying from two-kilometre sprints to ten-mile jogs. Variety in roadwork is essential, lengthy jogs increase stamina, cut weight and more importantly forge mental strength, forcing you to conquer and eliminate impending doubts that will inevitably arise in a fight. On the other hand, short faster runs condition your body to effectively throw and recover from explosive spurts of punches. 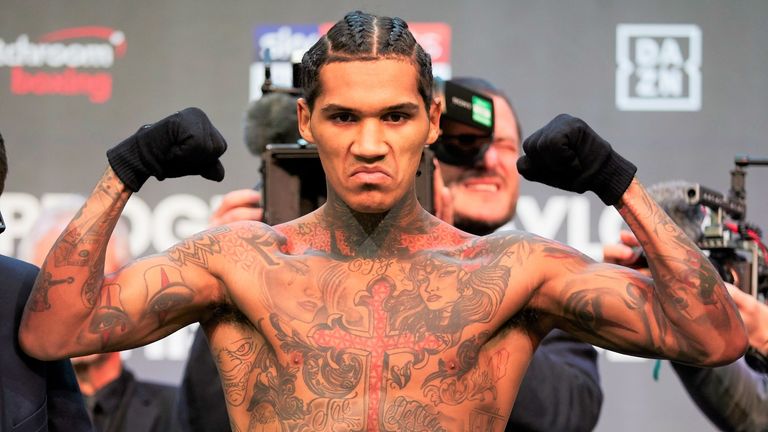 Strength-conditioning is revolutionising the modern pugilist, allowing athletes to maximise their physical peaks. These sessions take place once a week, thus concluding a weekly routine in ‘training camp’.

With no sponsorship or promotional backing, covering training, travel and nutritional expenses is virtually impossible, forcing small-hall fighters to earn a full-time living beside their fighting career. In my case heavy labour on building sites were regular occurrences, as the timings allowed me to train around work. Several weeks dragged by, offering no work or income.

Another stressful component for small-hall boxers is ticket sales. Unlike televised bouts, which are heavily promoted to receive the maximum amount of views, the responsibility of ticket sales and promotion for a fight is left entirely up to a small-hall boxer. 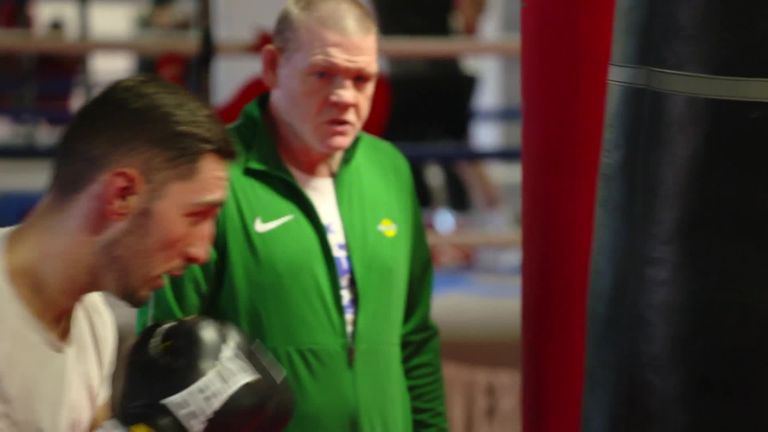 The resting time necessary to aid recovery after a draining workload is instead devoted to gaining exposure by contacting newspapers, sending hundreds of personal messages to potential supporters and selling tickets. Small-hall fighters must sell a minimum of 60-70+ tickets per fight to cover a fee between £2100 – £3000 for opponents and promoters, before earnings begin to accumulate. A tall order without promotion and the need to fight consistently to climb the rankings.

The harsh reality of professional boxing took very little time to overwhelm me, a sport renowned for its ruthlessness quickly lived up to its reputation. Anticipation and excitement turned to anger and frustration on the morning of my professional debut, after my opponent pulled out hours before the bells chime was scheduled to echo across York Hall.

Eventually after rescheduling the bout, refunding and reselling each ticket and successfully fulfilling a lifelong dream in winning my debut, two weeks after the initial date, I left the ring bruised and £300 richer. A mere £25 earned for each week of training.

I’ve since compiled an undefeated winning streak of six fights and have been fortunate enough to obtain local sponsors who cover financial expenses that arise around my career; however, I’m still required to work daily to support the lifestyle.