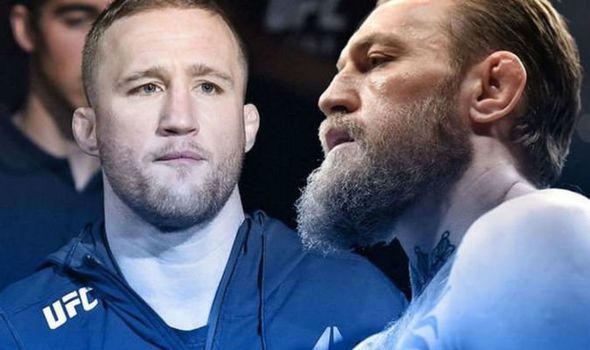 Conor McGregor’s striking coach Owen Roddy has revealed the Irishman is in line to return to the UFC in July. McGregor, 31, ended a 15-month hiatus from the Octagon in January in the main event of UFC 246, in which he locked horns with fellow fan favourite Donald Cerrone in a welterweight matchup.

The return of the ‘Mac’ didn’t last long though, with the former two-division champion decimating ‘Cowboy’ in 40 seconds to claim his first victory in over three years.

After having two long periods of inactivity, McGregor is hoping to return to his active ways this year.

The Dubliner has set his sights on a further two outings, though the second of fight of his 2020 ‘season’ has yet to come to fruition. 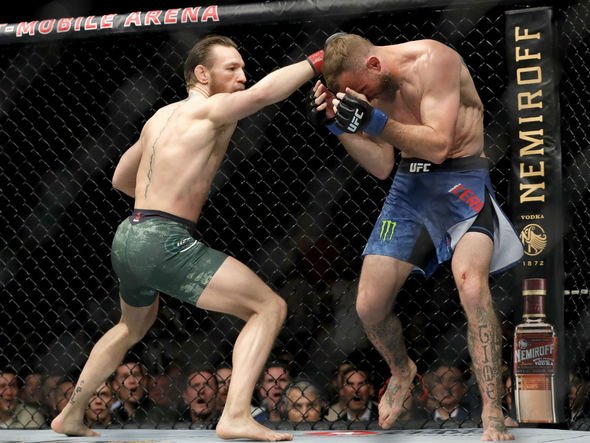 And Roddy has revealed Team McGregor are hopeful of headlining that card.

Following the indefinite postponement of the UFC’s next three cards due to the outbreak of the coronavirus, Roddy believes a summer return for McGregor would be a welcome boost for the promotion and for fans.

He added: “Bring the UFC back to life as well with all these shows being cancelled and stuff like that.

“I think a fight on July 11 would bring the UFC back to life and get everybody back on track.

Last month, it was reported preliminary talks over a summer showdown between McGregor and the in-form Justin Gaethje have taken place.

Roddy has no preference as to whom McGregor faces next but admits he’s a fan of a fight with Gaethje. 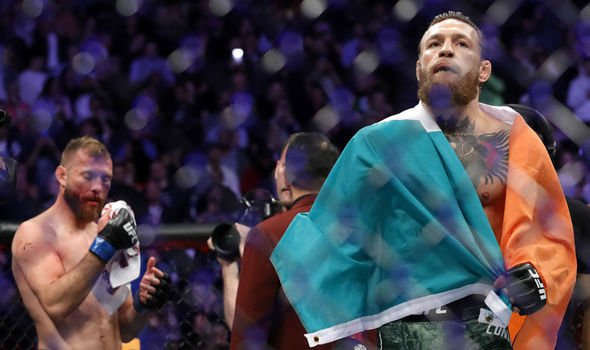 “Anyone to be honest but you know maybe Gaethje,” Roddy said when asked for his thoughts on McGregor’s next opponent. “There is a lot of talks about Gaethje.

“I know Conor is ready to go and everyone will be ready to go by the time July comes around.”

McGregor is hoping to end 2020 with a rematch against lightweight champion Khabib Nurmagomedov, who, despite the coronavirus outbreak, is expected to defend his lightweight title against Tony Ferguson on April 18.