Reigning world champion Ronnie O’Sullivan admitted he felt good as he won each of his three Championship League matches to top his opening group in the competition. O’Sullivan picked up £3,000 in prize money for his efforts as he topped Group 1.

The Rocket was playing for the first time since he claimed his seventh World Championship title at the start of May. With such an impressive return to form, the 46-year-old has perhaps been practicing during his time off as he quickly reeled off three successive wins on a peerless day.

O’Sullivan began with a 3-0 win over Farakh Ajaib to crown a stunning return to action in the first match of the day. He swiftly followed that up with a pair of 3-1 victories against Alfie Burden and Alexander Ursenbacher.

The final match against the Swiss star was notably impressive. O’Sullivan made breaks of 56, 58 and a sensational 121 to cap off the win after Ursenbacher had made 105 in the second frame. 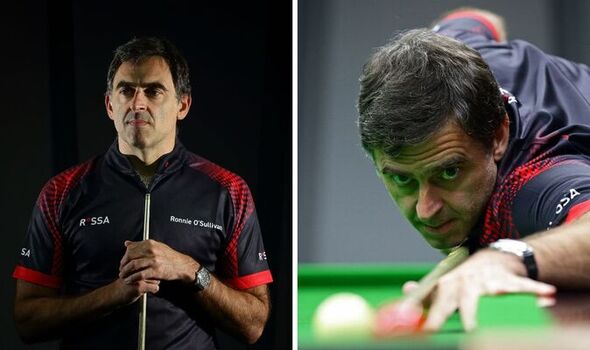 After the result, O’Sullivan admitted he thoroughly enjoyed his appearance at the Championship League in Leicester. He said: “I just enjoyed playing, it felt good to be out there hitting balls again I suppose.

“Even if I play rubbish, it doesn’t bother me, I can quickly get over it and move onto the things I enjoy.”

O’Sullivan has booked his place in the next round of the competition which will take place later this month. In the previous two years of the Championship League’s existence, the Rocket has withdrawn from the event on both occasions – but he appears to be in it to win it in 2022. 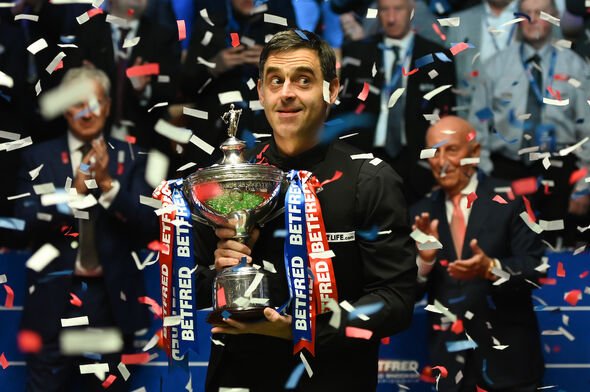 Jamie Jones was the other player to continue their tournament by topping his group on Monday. The Welshman tallied wins over Andres Petrov and David Lilley before securing a draw with Sam Craigie in his final match of the day.

O’Sullivan, Jones and the rest of the Stage One winners will return for their second groups from 25-27 July, with the first group stage running all the way until 21 July.